Since a long time there has been a strong buzz about Arbaaz Khan’s alleged girlfriend Georgia Andriani gearing up to make her Bollywood debut. 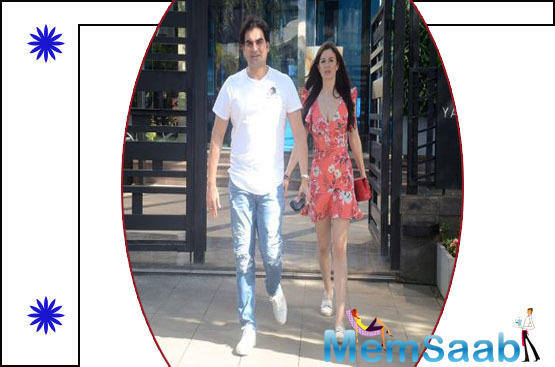 In This Image: Arbaaz Khan, Georgia Andriani
News also was that the film she is making her grand entry with is Dabangg 3, however she declined the piece of information. And now it comes to light that the aspiring actress will be making her debut with Shreyas Talpade starter Welcome to Bajrangpur.

The formal announcement of the project will be done today at an event held in Mumbai. The movie also stars Sanjay Mishra and Sharat Saxena. 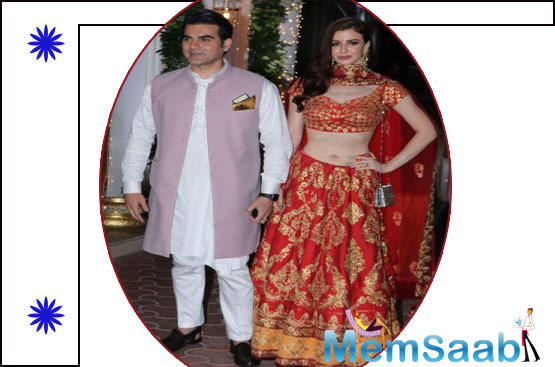 In This Image: Arbaaz Khan, Georgia Andriani
It also features director Tigmanshu Dhulia in an interesting role. Earlier, Tigmanshu has also acted in movies like Gangs Of Wasseypur, Zero, Hero, Shahid, Milan Talkies among others. It’s said that the film will be set in a rural backdrop with Georgia arriving there as a foreign national. The name suggests that the movie is a franchise of Shreyas’ earlier film Welcome To Sajjanpur. The 2008 release starred Amrita Rao opposite Shreyas. It will be interesting to see the chemistry between Shreyas and Georgia on screen.