Arbaaz Khan on portraying a role in ‘Sridevi Bungalow’, says...

Arbaaz Khan on portraying a role in ‘Sridevi Bungalow’, says makers guaranteed that they weren’t doing anything wrong

Priya Prakash Varrier after impressing the masses with her south projects, the internet sensation is all set to debut Bollywood with a film, titled, ‘Sridevi Bungalow’.

Interestingly, the film is in the news since the makers have dropped its trailer. 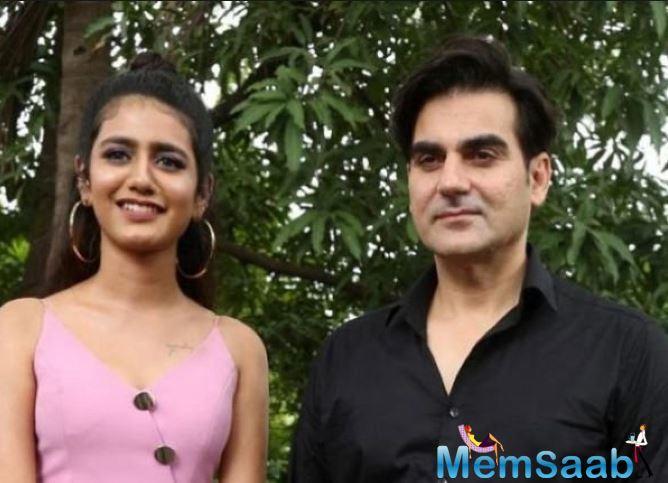 In This Image: Arbaaz Khan, Priya Prakash Varrier
The controversial trailer has a visual which shows that the actress in the film dies due to drowning in the bath tub just like Sridevi. Sridevi, passed away due to accidental drowning in a Dubai hotel and after the trailer release, Boney Kapoor slapped the makers of the film with a legal notice, sighting that the filmmakers were taking benefits from the actress’s unfortunate death. 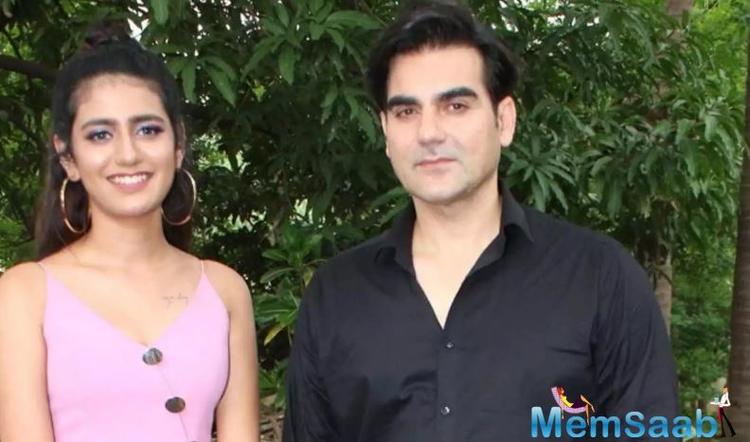 In This Image: Arbaaz Khan, Priya Prakash Varrier
Arbaaz revealed that he had also questioned the makers of the film about the controversy and had also conveyed them that he would not associate with anything that may take undue advantage of something so unfortunate. Listening to this, the makers have assured that nothing such is happening in the film and that they had registered the title before the demise of Sridevi and that they were not doing anything wrong.

Moreover, the makers had also sent him the press clippings and interviews of the cast where they had clarified their stand. 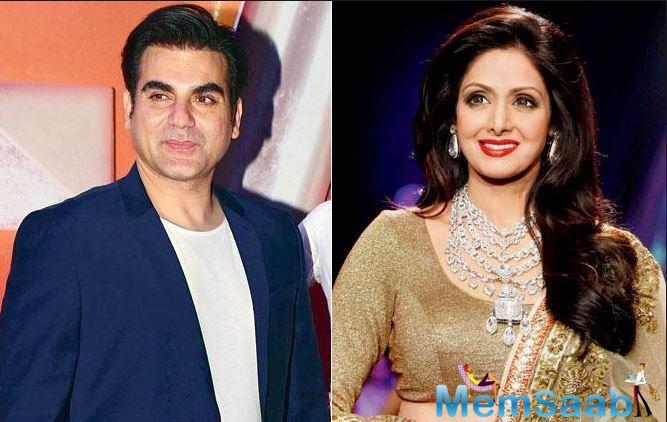 In This Image: Arbaaz Khan, Sridevi
Arbaaz further clarified that he was approached by the ‘Sridevi Bungalow’ team after almost 80 per cent of the film was shot.