Bombay Civil Court has directed for the ‘withdrawal, recall and taking down’ of the defamatory content against Arbaaz Khan after he filed a defamation case. Arbaaz has filed a case against some social media users who are alleging his involvement in the death of Sushant Singh Rajput as well as of his former manager Disha Salian. 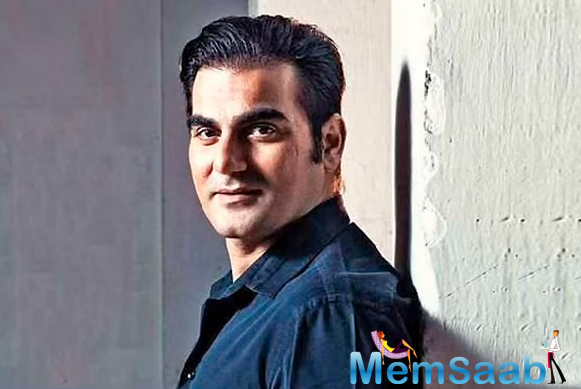 In This Image: Arbaaz Khan
On September 28th, the Hon’ble Court was pleased to grant an interim order against the named Defendants Vibhor Anand and Sakshi Bhandari, and unknown defendants – which is in the nature of a John Doe / Ashok Kumar order – directing the defendants to immediately withdraw/ recall/ take down the defamatory content including the content described in the suit and any other and further defamatory content which is published directly or indirectly by any of them, as also all and any other posts, messages, tweets, videos, interviews, communications and correspondence similar to the defamatory content in relation to Arbaaz Khan or his family members on all public domains and social media platforms including Twitter, Facebook, YouTube and other mediums, and bot publish any further defamatory content. The erroneous portrayal in the posts included stating that the actor was arrested and taken into unofficial custody of CBI. The Order was passed by Justice V.V. Vidwans. Counsel Pradeep Gandhy instructed by DSK Legal represented Arbaaz Khan.

The defamatory posts stated that the Arbaaz was arrested and taken into unofficial custody by the Central Bureau of Investigation (CBI) as part of the investigation. 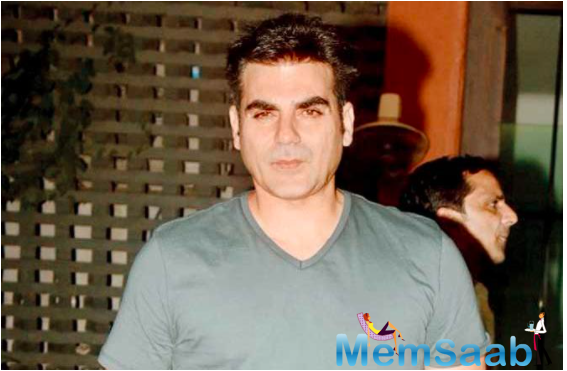 In This Image: Arbaaz Khan
Sushant was found dead in his apartment on June 14, 2020, and probe into his death case is still going on. After Mumbai Police initially concluded the actor had committed suicide, the case was subsequently taken up by CBI, with Enforcement Directorate (ED) and Narcotics Control Bureau (NCB) also joining the investigation. Earlier this year, Arbaaz had filed a case against “Dabangg” director Abhinav Singh Kashyap, following the latter’s accusations that the Khan family had sabotaged his career.