Recently, London has been hit by two terror attacks. Renowned singer, A.R Rahman is looking forward to perform in London. 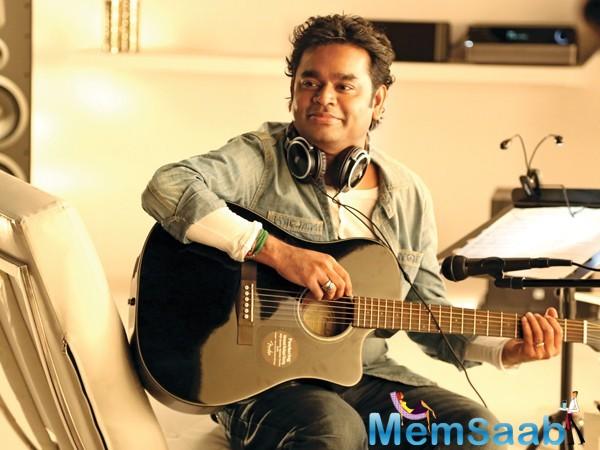 In This Image: A. R. Rahman
“Friends and music lovers in the UK, looking forward to being amongst you and performing with my entire team,” Rahman posted on his Facebook page late Thursday night.

The concert organized by BTOS Productions, and the concert — titled Netru Indru Nalai — will celebrate 25 years of Rahman’s musical journey from “Roja” to “Kaatru Veliyidai”. 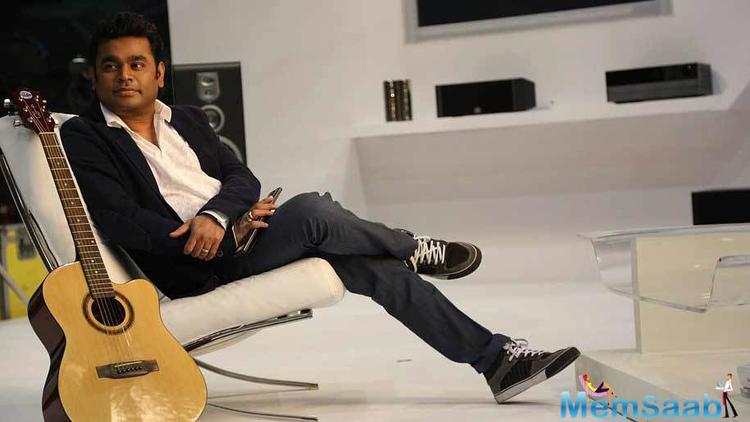 They will perform at The SSE Arena, Wembley, read the official Facebook page of BTOS Productions. 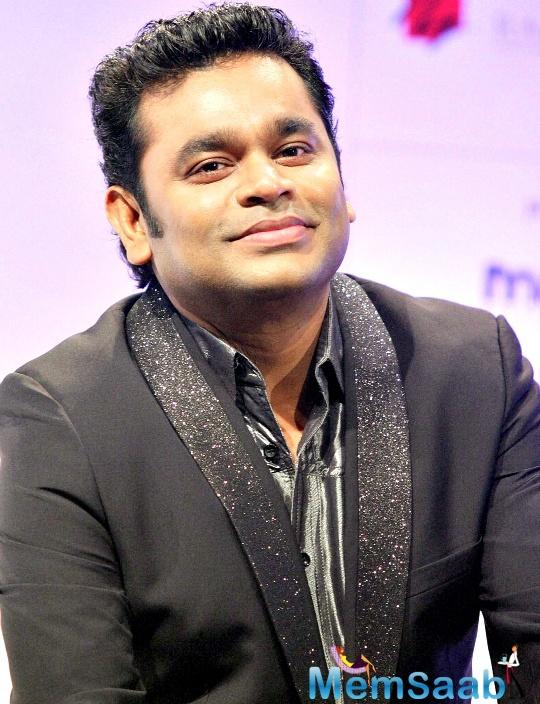 In This Image: A. R. Rahman
Later in July, Rahman’s musical journey will also be celebrated at the International Indian Film Academy (IIFA) extravaganza, where the Mozart of Madras will take the stage during IIFA Rocks in New York.