Directed by Sruti Harihara Subramanian, who won national awards for her debut documentary A Far Afternoon as well as her second documentary A Painted Saga, the trailer of Harmony was launched recently with a special screening of glimpses from the series.

In This Image: AR Rahman
The five part digital series which commenced on August 15, will see A.R Rahman travel across the country in real time to meet musicians in their very own dwellings and experience their traditional art forms. As the series shines the spot light on the lives of the musicians, their day-today practices, performances and teaching of their craft to students, their stories of struggle and the challenges they face, the audience will get to understand what it means to keep such a rich musical heritage and tradition alive in the 21st century.

Oscar winning musician AR Rahman is foraying into the web with a series. Harmony, a nonfiction digital series on Indian music, is to be streamed globally on Amazon Prime. 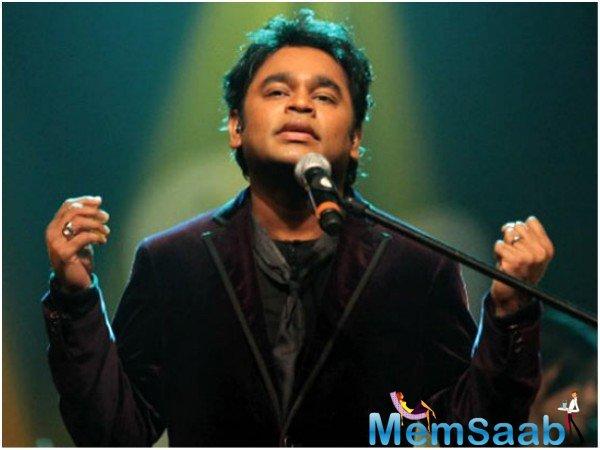 In This Image: AR Rahman
Harmony with AR Rahman is a curated exploration of the past and future of Indian music transcending all barriers. And bringing the musical treat is none other than the renowned banner Kavithalayaa Productions, founded by late iconic filmmaker K.Balachander, now headed by his daughter Pushpa Kandaswamy. Interestingly, Kavithalayaa Productions introduced AR Rahman to film industry through their venture Roja.

Speaking at the event Sruti said, “When Roja was released, I was a kid. But, I was engrossed with its music then. I also learnt Carnatic music and classical dance. 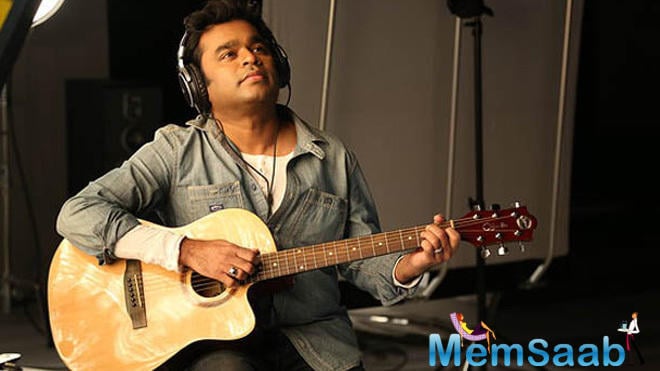 In This Image: AR Rahman
Later, I made my acting debut with legendary K.Balachander sir’s serial Sahana. And it was like a dream come true when Kavithaalayaa called and asked if I could direct the web series with maestro Rahman helming it. Though it’s a documentary, we treated it like a feature film and the entire series was recorded using live sync sound.”

Rahman who is away in the US for a concert tour had stated he was impressed with the whole idea. 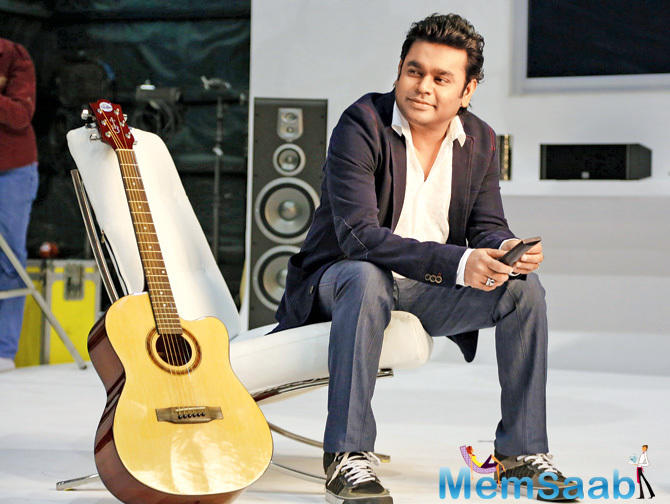 In This Image: AR Rahman
“The concept of the show is what intrigued me to immediately become a part of it! My aim, through the series, was to recreate sounds from traditional instruments from a contemporary perspective and dangerously improvise. While this show marks my foray as a host in the digital space, I am definitely not a traditional anchor on the show. I am excited to be a part of an opportunity to showcase our Indian traditions on a global stage like Amazon Prime Video and bring this musical treat to their viewers.”

In the video, Rahman is seen interacting with musicians from different parts of India. 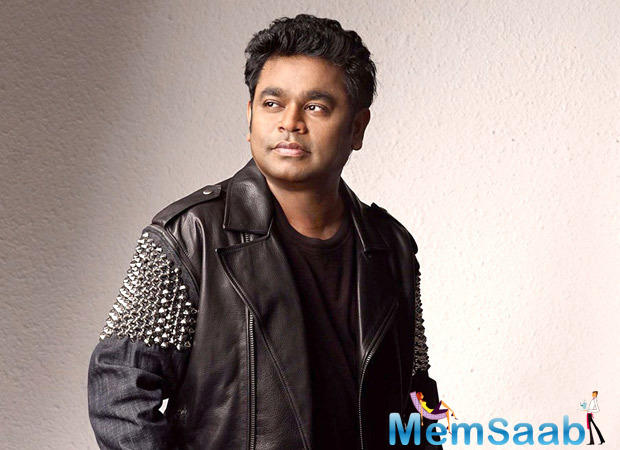 In This Image: AR Rahman
At one point in the video, the Oscar-winning composer says, “Music should not be limited to one community or one country, I think it should be accessible to everyone.” In the fifth and concluding part, the four musicians Baha’un-din Dagar, Sajith Vijayan, Lourembam Bedabati Devi, and Mickma Tshering Lepcha along with the maestro come together for a grand performance at A.R.Rahman’s YM Studios in Chennai. The showpiece track ‘Mann Mauj Mein’ is a first of its kind ensemble arrangement and a musical narration.