Shraddha Kapoor, who will be next seen playing Godmother Haseena Aapa in Apoorva Lakhia’s upcoming gangster drama ‘Haseena Parkar’, had to put on some weight for playing the older Haseena in some portions of the film and director

Apoorva Lakhia claims that Shraddha had a great time doing that. 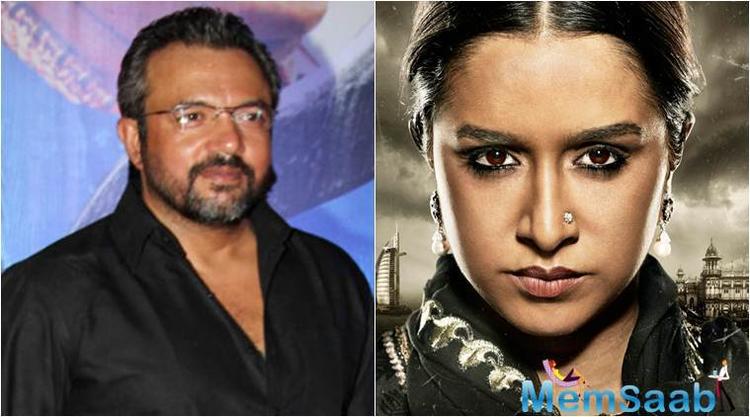 In This Image: Shraddha Kapoor, Apoorva Lakhia
In a candid interview, Apoorva mentioned, “Shraddha was quite happy while putting on weight to play the older Haseena as she could thumb her nose at her diet and eat whatever she wanted and I must say this- the amount of food that she can put away is totally awesome! I have never seen any girl who can eat as much as Shraddha can!” 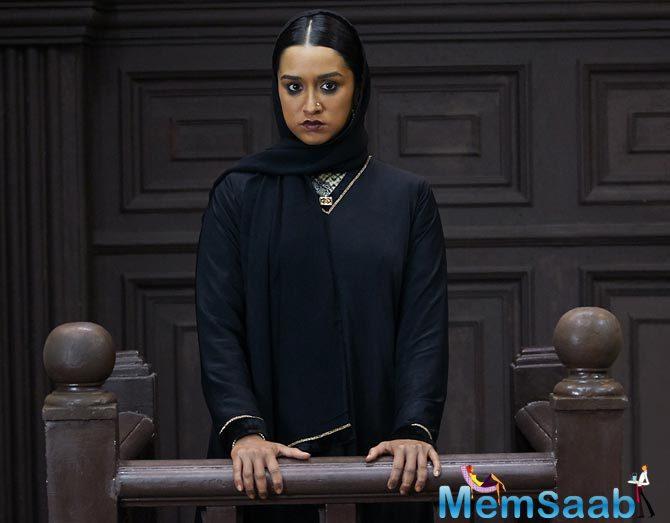 In This Image: Shraddha Kapoor
This film stars Shraddha Kapoor, Siddhanth Kapoor and Ankur Bhatia in the lead and is set to release on 22nd September 2017.