Whether it is Dangal, Stree, Luka Chuppi and the upcoming Jabariya Jodi — actor-singer Aparshakti Khurana is gradually making his space in Bollywood, and making his presence count. The radio jockey-turned-actor says he had to wait patiently for the best offers to come his way. 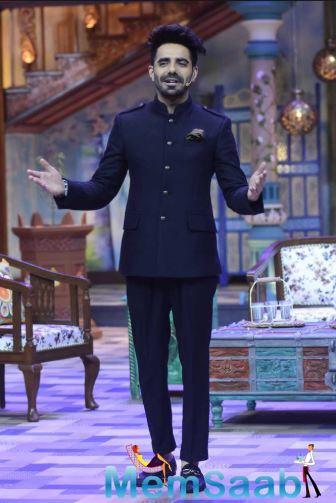 In This Image: Aparshakti Khurana
Looking back at his journey so far, the actor told IANS: “Initially, after the success of ‘Dangal’ when I hoped that a lot of offers will come my way, many a times people (casting directors) couldn’t place my face for a character as they had a strong image of the village boy I played in ‘Dangal’. I think now finally good roles are coming my way.”

Recounting an incident, he said: “It was the screening of ‘Dangal’. During the interval when people came out, I asked them how did they like it. Some of them just said, ‘Where were you in the film?’ 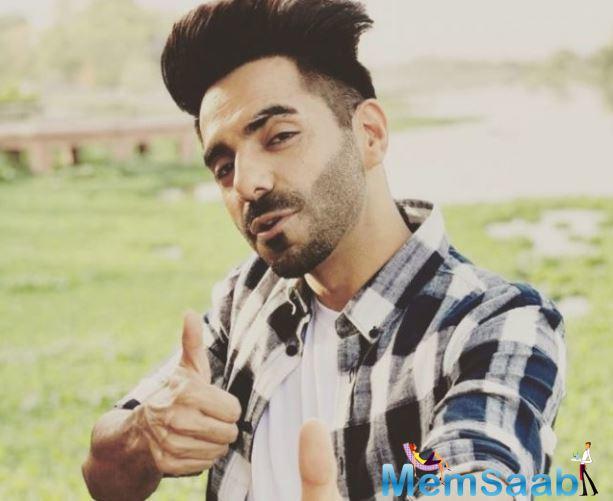 In This Image: Aparshakti Khurana
“When I said, ‘Sir, I am playing the brother of Geeta and Babita… I am playing Omkar’, they said that I look very different from a village boy in real life.

“I took it as a compliment but later when I realised that that image was limiting casting directors to place me in any other role, I was a little upset. It was 2016 then.” 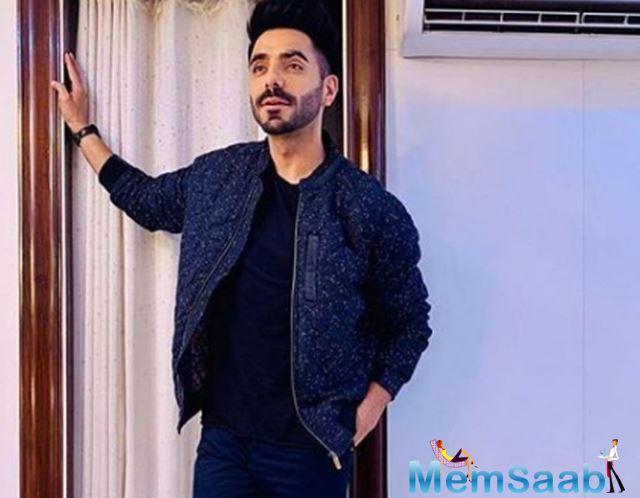 In This Image: Aparshakti Khurana
Aparshakti, brother of actor Ayushmann Khurrana, was also a part of films like “Badrinath Ki Dulhania”, “Happy Phirr Bhag Jayegi” and “Rajma Chawal” among others.

However, the actor is quite happy with everything that is happening in the present time, as he is doing big banner films and also released his first single “Kudiye ni” recently. 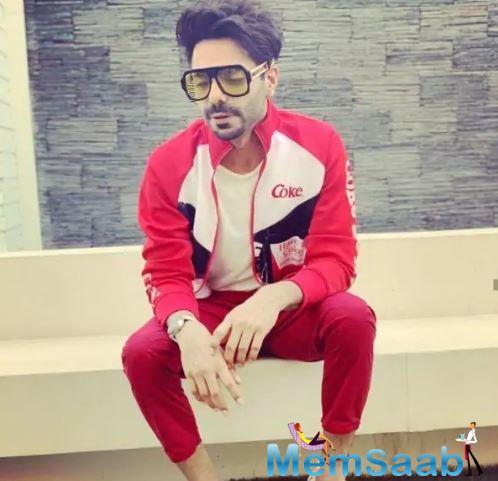 In This Image: Aparshakti Khurana
“I always loved music, but when I was struggling in my acting career, music took a backseat. Now I am in a good space. I am enjoying my acting. I will keep writing music side by side, and when a song is ready to share with my listeners, I will do that.”