Anushka Sharma is the queen of Virat Kohli’s heart and...

by Angel Sharma 1 year ago1 year ago
5views
0

Anushka Sharma is the queen of all hearts. Well, apart from ruling hearts of die-hard fans, the actress has undoubtedly floored her husband and cricketer Virat Kohli. 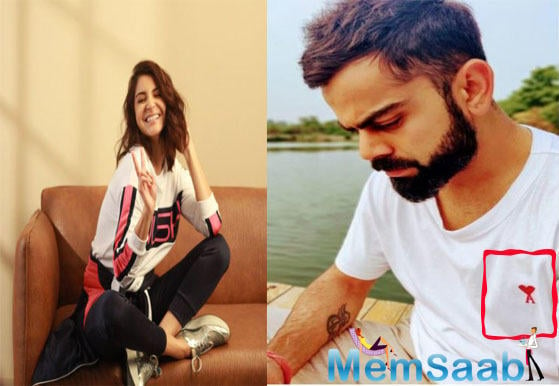 In This Image: Anushka Sharma, Virat Kohli
And Kohli’s latest post is proof that he is the biggest fan of his wife Anushka. It is known that the husband and wife often dish out couple goals on social media. Delighting fans, Virat’s post did just that today. The skipper shared a picture of himself and as usual looked suave.

Posing in a white tee for the camera, Virat captioned it, “Caught in the moment. Pic credit @anushkasharma.” 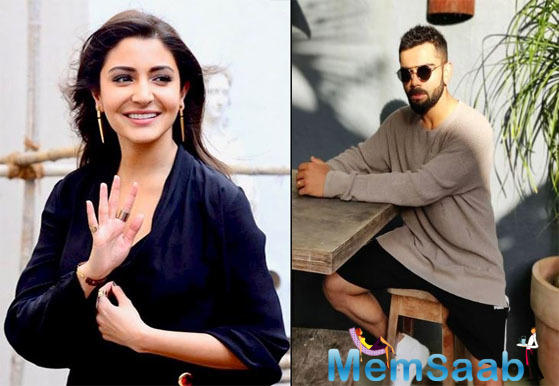 In This Image: Anushka Sharma, Virat Kohli
What caught our attention, however, was a small little detail on Virat’s T-shirt. The cricketer’s plain white tee had an adorable ‘A’ along with a small heart attached to it on the left side.

The comment section was filled with PDA as Anushka dropped a heart emoji and Virat again replied to her comment with a heart. 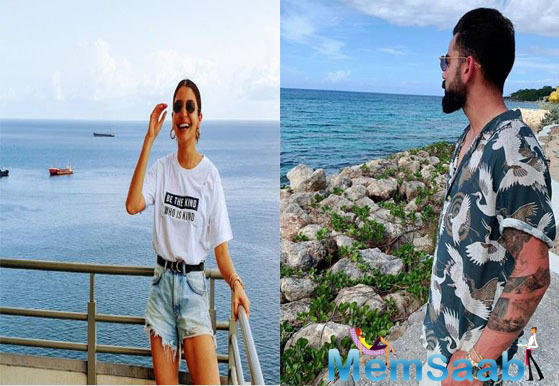 In This Image: Anushka Sharma, Virat Kohli
Fans of the couple obviously couldn’t keep calm. Just recently, Virat also gushed over Anushka’s childhood pictures as she went on a photo sharing spree. Meanwhile, the couple were in New Delhi last week where they attended the renaming of Arun Jaitley stadium. At the event, a pavilion stand was also named after Virat Kohli, one of the most successful Indian skippers. From the conference they attended, an adorable video of Anushka kissing Virat’s surfaced on social media and fluttered many hearts.