Anushka Sharma to open a veterinary hospital and an animal...

This is a known fact by now that Anushka Sharma is an ardent animal lover and is also involved in the welfare of animals. 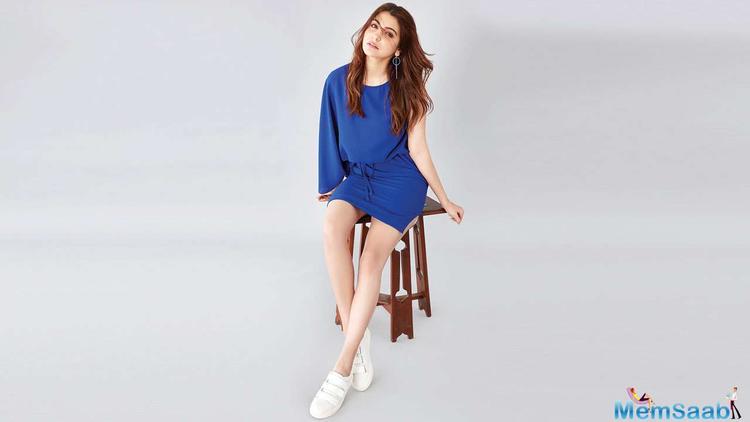 In This Image: Anushka Sharma
Well, the NH10 actor has been planning to open an animal shelter for a while now. The land that she had taken in Dahagaon village of Shahapur taluka has been stuck for the last three years. The land is in the name of Anushka Sharma and she holds all the rights of making an animal shelter. But, according to Indian laws, only farmers can buy agricultural land anywhere in India. The project started in 2016 and will finally see the light in 2019. The project has been delayed because of several issues.

According to a report in Mid-Day, a source close to the actor said that Anushka now plans to build a veterinary hospital along with an animal shelter. 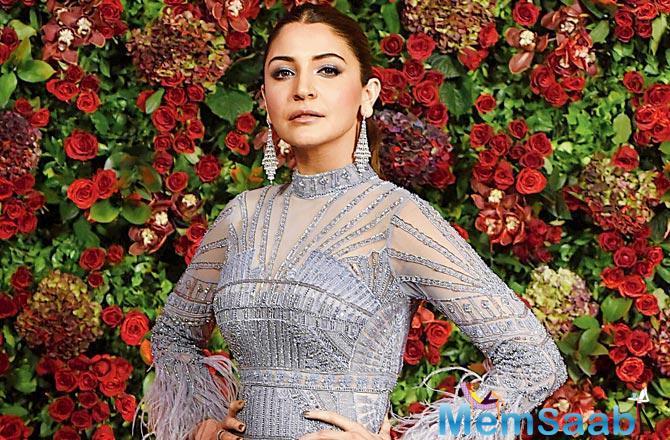 In This Image: Anushka Sharma
The actor also intends to build a bungalow for her parents at the same land in the name of her father Retd. Colonel Ajay Kumar Sharma. He will be taking care of the daily activities of the shelter. Other sources also added it was Anushka’s spiritual guru who had suggested that she start the shelter. When asked from her team, the spokesperson said, “We have no official comment to make as of now, regarding this.”

On the professional front, Anushka Sharma was last seen in Zero which also features Shah Rukh Khan and Katrina Kaif. 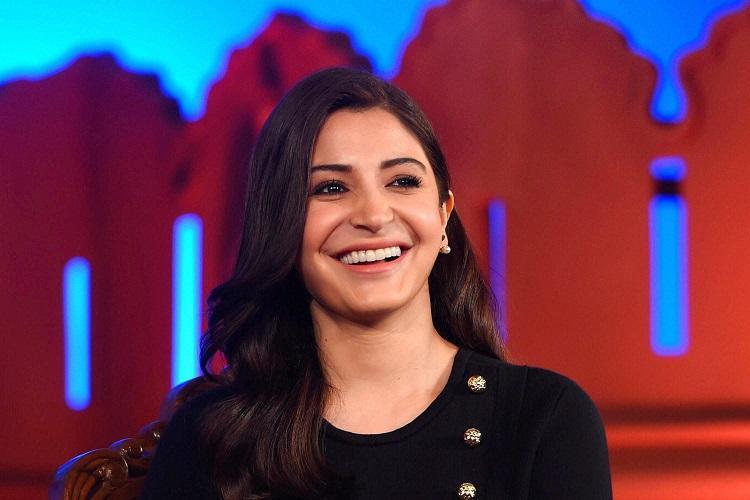 In This Image: Anushka Sharma
The film didn’t do well at the box office, but her character was appreciated by the movie buffs. On the personal level, Anushka has been busy painting the town the red with the posts from her vacation with husband Virat Kohli.