Anurag Kashyap’s directorial Manmarziyaan will premiere at the Toronto International Film Festival (TIFF) 2018, where Hotel Mumbai on the 2008 terrorist attacks on the Taj Mahal Palace hotel in Mumbai will also be screened.

Kashyap tweeted on Tuesday: “Manmarziyaan aka Husband Material premieres at TIFF before releasing on September 21.” 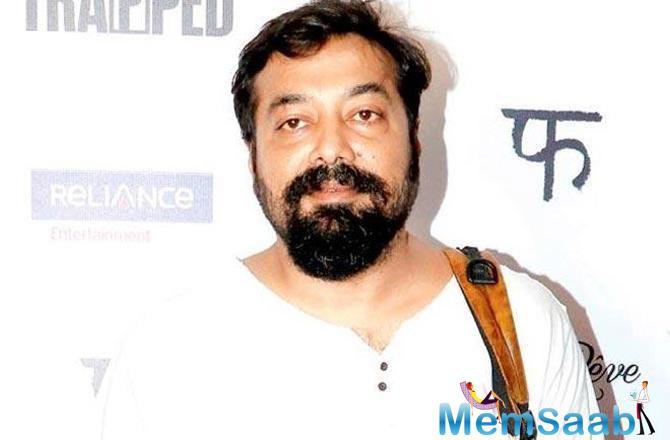 It is produced by the Anil Ambani-led Reliance Entertainment’s Phantom Films joint venture. TIFF organisers on Tuesday unveiled the first titles for its 43rd edition to be held in September. 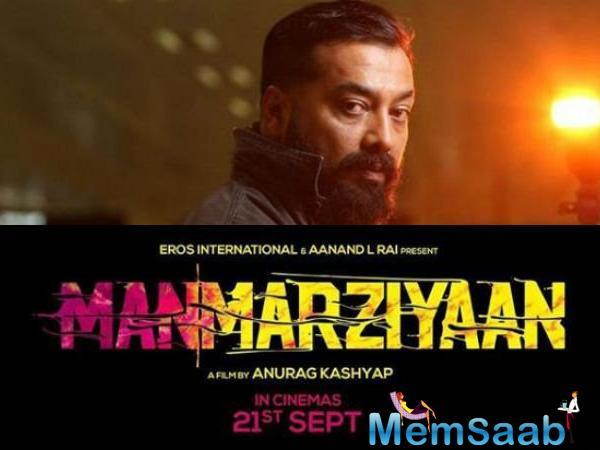 In This Image: Anurag Kashyap
Timothee Chalamet and Steve Carell starrer “Beautiful Boy” and “This is Us” creator Dan Fogelman’s “Life Itself” are among the most high-profile world premieres this time.

Festival organisers had cancelled a Tuesday morning press conference in Toronto to unveil their first film titles after a mass shooting in the city on Sunday night. 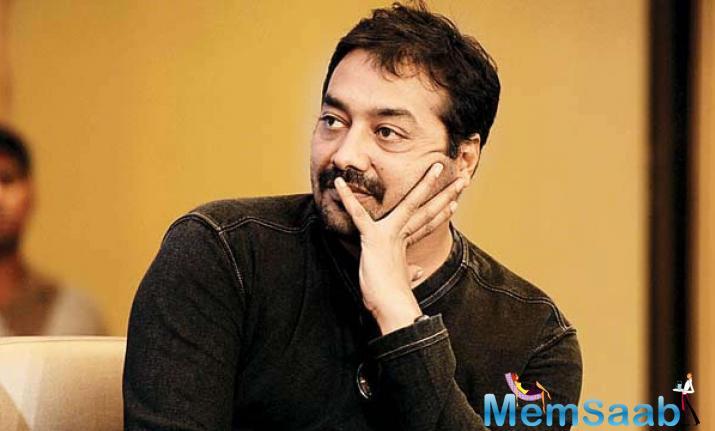