Anupam Kher says he hopes to bring a change in society by doing his bit to ensure Depression isn’t considered taboo. 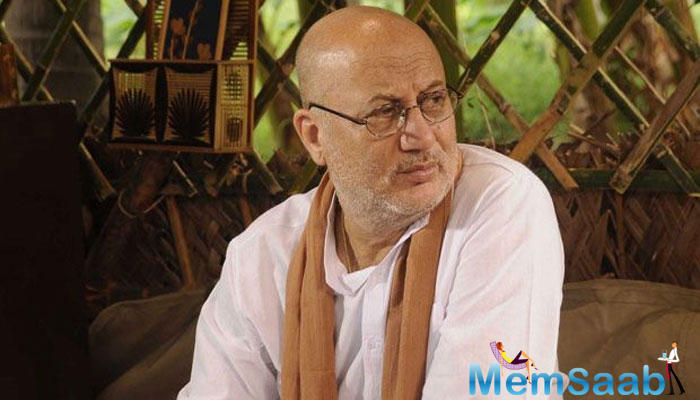 “A day before my father passed away, he gave me the message of living life to the fullest and that’s what I hope to encourage people to do,” he added. 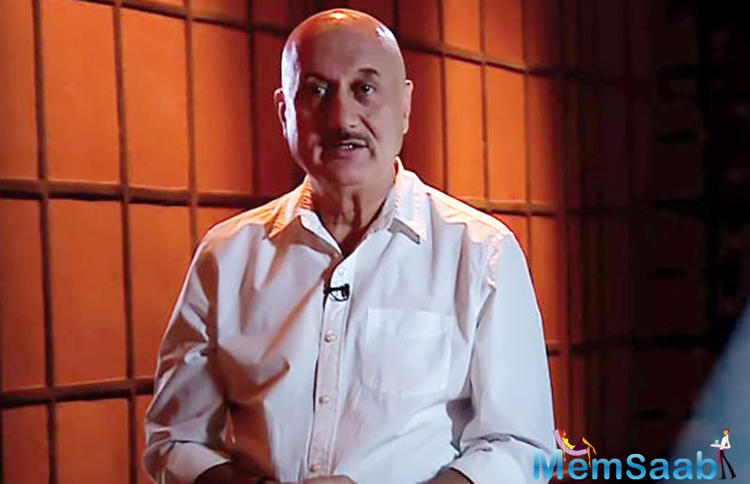 In This Image: Anupam Kher
The actor will soon be honoured with the Outstanding Achievement in Indian Cinema Award at the 19th edition of the International Indian Film Academy Awards, to be held in Bangkok this month.