Anubhav has directed multiple powerful films like ‘Mulk’, ‘Article 15’, and the most recent one is ‘Thappad’, which has been appreciated nationally as well as internationally.

This Taapsee Pannu-starrer hit the screens in February 2020, and it revolved around domestic violence. 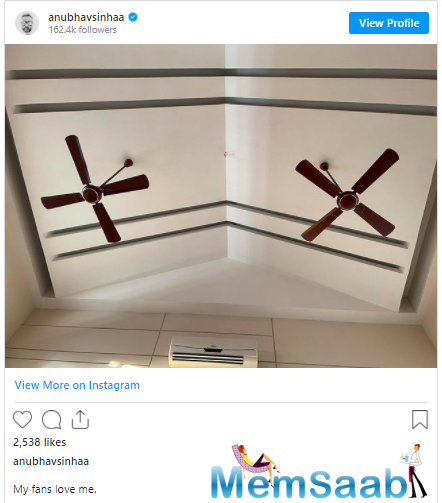 In This Image:
Earlier, while talking to Bombay Times, Anubhav said, “When I was making ‘Thappad’, it didn’t occur to me that it will have such a universal appeal. It only came to my notice when I connected with my non-Indian friends, who hail from countries like Germany, Taiwan, Malaysia and America. They saw the film and connected with it.”

Apart from Taapsee, the drama film ‘Thappad’ also featured Pavail Gulati and Dia Mirza among others. 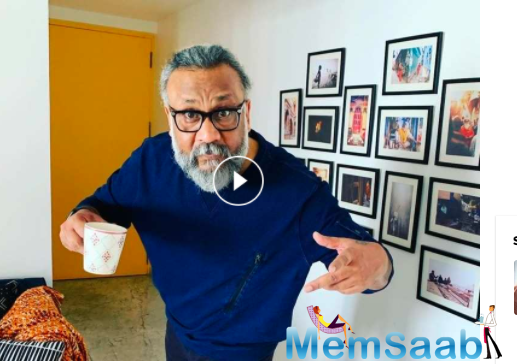 In This Image: Anubhav Sinha
“The subject was not exactly a revelation, but it was something you simply ignored. In fact, during the initial stages of production, I was going to set the film in a non-metro, but the women members associated with my team, including Taapsee, told me that this issue is prevalent in cities and in upper-class families, too. With the attention ‘Thappad’ is getting internationally, one can note that it is not just a problem associated with India, but the world over,” he added.