Boney Kapoor is seeking fresh legal counsel against the makers of Sridevi Bungalow. The film, which stars Arbaaz Khan and the ‘wink girl’ Priya Prakash Varrier, was in the news recently for roping in Arbaaz’s Italian girlfriend Giorgia Andriani for an item number.

The publicity blitzkrieg that followed has caught the attention of Kapoor. 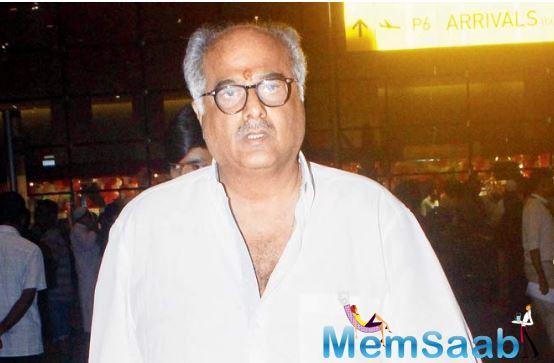 In This Image: Boney Kapoor
The filmmaker is seeking a restraint order against the use of the name of his late wife, Sridevi, in the title. When the film’s poster was released earlier this year, it showed Varrier lying motionless in a bathtub, which is similar to Sridevi’s tragic demise. Director Prashant Mambully has reportedly stated that the film is not based on the life of the late actor.

Boney Kapoor had served a notice to the makers of the film after the trailer of the film had released online. Kapoor had alleged that the film appeared to cash in on Sridevi’s untimely death. 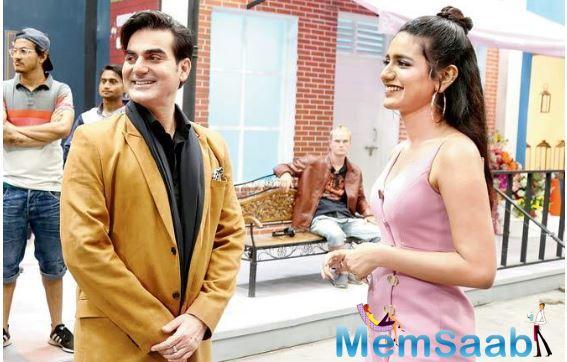 In This Image: Priya Prakash Varrier, Arbaaz Khan
Arbaaz Khan, who plays a Bollywood superstar in the film, told mid-day in an interview, “Almost 80 per cent of the film was shot when they approached me for a special appearance. Although I loved my role, I had reservations regarding the film considering [it was mired in] controversies. I voiced my concern to them as I didn’t want to be associated with a project that may take undue advantage of something so unfortunate. But they guaranteed me that they weren’t doing anything wrong. They even told me that they had registered the title before the demise of Sridevi. The makers sent me press clippings and interviews of the cast where they had clarified their stand.”

Talking about the controversy, Priya Prakash Varrier said in an interview with IANS: “It is actually the director’s and the producer’s concern because I am just portraying a character they gave me. 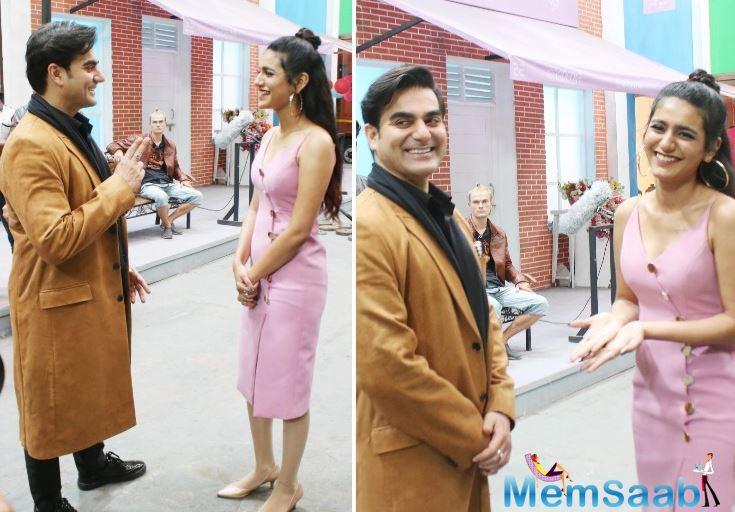 In This Image: Priya Prakash Varrier, Arbaaz Khan
Intentionally it was not on our agenda to hurt anyone’s personal feelings.” Priya gained popularity as the ‘wink girl’ in the teaser of the song Manikya Malaraya Poovi from her Malayalam movie Oru Aadar Love. The actress was then linked to a number of film projects, one of which was Ranveer Singh’s Simmba.