Ankita Lokhande, the former girlfriend of Sushant Singh Rajput, has quashed all claims Rhea Chakraborty made about the late actor in a recent interview, saying Sushant never had any condition of depression or visited a psychiatrist. 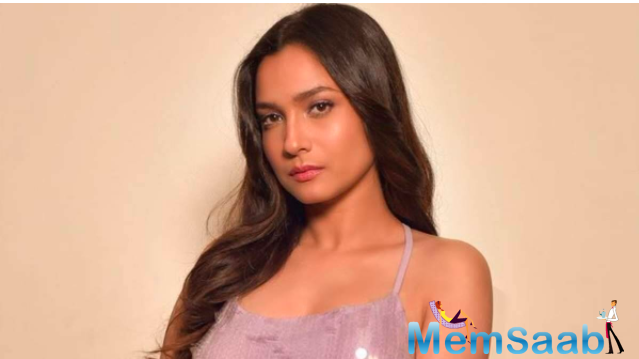 In This Image: Ankita Lokhande
The actress, who was in a relationship with Sushant for six years, wrote: “1st of all from beginning till the end me and Sushant were together about 23rd February 2016. He never had any conditions of depression and had visited any psychiatrist. He was totally fine.” “Neither in any platform, I have ever said that I and Sushant were in touch with each other after our separation. Fact is what I have said while shooting for ‘Manikarnika’, Sushant has commented on one of my posters on a friend’s Insta post. Mukesh Chabra, he just wished me luck for the project and in a courteous way I replied.” “In fact what I spoke about in the interviews till now, the time Sushant and me were together, he was never in any kind of depression. We saw dreams together for his success and I prayed and he succeeded. This is all I have said. I clearly mentioned if any of the questions were being asked to me about Rhea.”

Ankita stressed that her replies were honest that she really does not know Rhea or about their relationship, as she was “hardly bothered”. 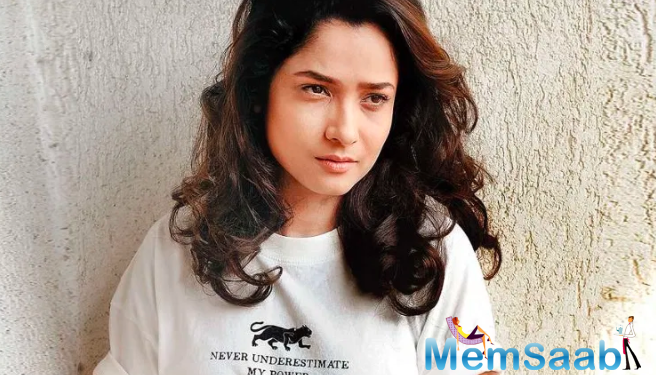 In This Image: Ankita Lokhande
“I only got bothered when someone lost his life and if I was questioned about the time when we were together I will speak honestly and reveal the truth.” Ankita also opened up about Rhea’s claims that the flat she is living in was paid for by the late actor. “About the flat I have already cleared and family has no different opinion opposite mine. So, I am still sticking on grounds of truth and accept that I have been standing on the family’s side, not Rhea.” “In family’s knowledge and understanding she is the one who persuaded him towards his end. And they have chats and proof which can’t be denied and overlooked too. So I heard the family’s side, stood by it, stick by it till the end,” she concluded.

On August 15, Ankita had shared copies of her bank statements on social media soon after reports emerged claiming the late actor was paying EMIs for her flat. 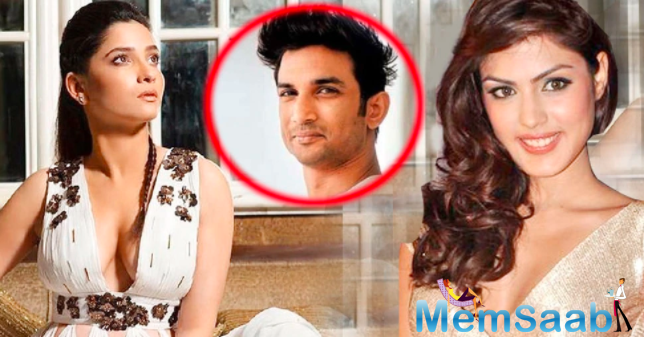 In This Image: Ankita Lokhande, Rhea Chakraborty, Sushant Singh Rajput
“Here I cease all the speculations. As transparent as I could be. My Flat’s Registration as well as my Bank Statement’s (01/01/19 to 01/03/20) highlighting the emi’s being deducted from my account on monthly basis. There is nothing more I have to say,” Ankita had written. Sushant was found dead in his Bandra flat on June 14. On Thursday, Sushant’s father KK Singh in a video claimed that the late actor’s girlfriend Rhea was feeding him poison for long before his death, and that she was his murderer. The CBI is currently investigating the case.