Ankita Lokhande, who is one of the most popular actresses in the TV industry, recently made her Bollywood debut this year with Kangana Ranaut’s ‘Manikarnika: The Queen of Jhansi’.

She gained instant fame from the first role in TV soup. The gorgeous actressalso has a huge fan because of her popularity. Her debut in the big screen was appreciated by many. 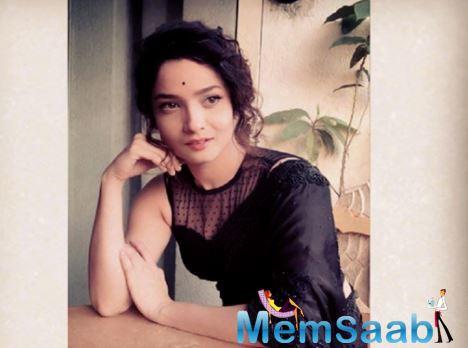 In This Image: Ankita Lokhande
Recently, Akita shared a couple of her picture on her Instagram handle in which she is looking sizzling hot, wearing a jet black dress and matching high knee boots. The actress captioned the image saying, “It’s important you spread good vibes in real life and not just online.”

Ankita Lokhande debuted in ‘Manikarnika: The Queen of Jhansi’ in which she had played the role of Jhalkaribai. 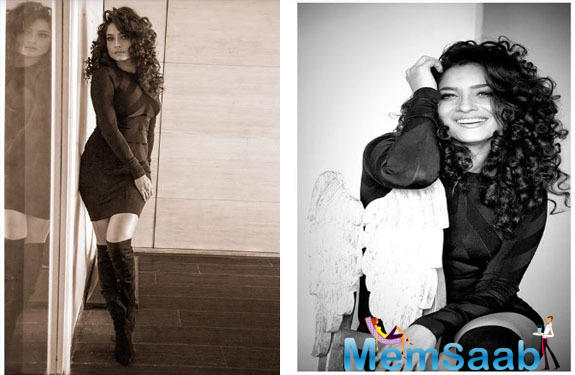