A meeting between ace filmmaker Shekhar Kapur and actor Anil Kapoor, who have worked together before in the cult classic Mr India, has set the pulses racing and tongues wagging in Bollywood. 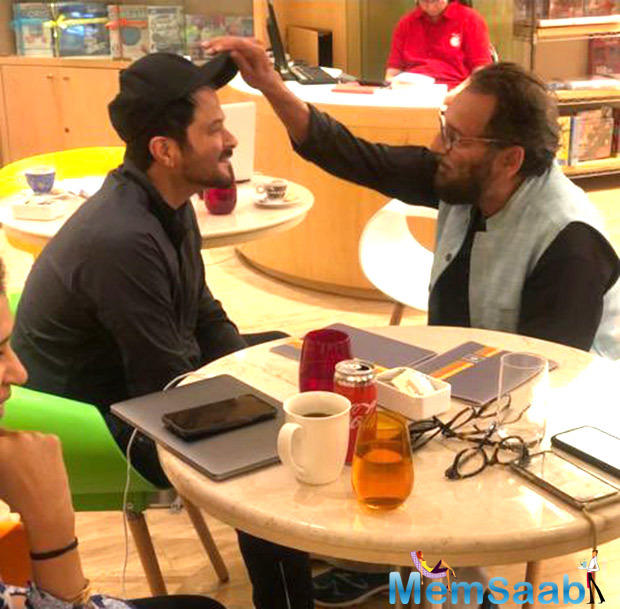 In This Image: Anil Kapoor, Shekhar Kapur
A photo of the meeting was posted online and what made the meeting more intriguing are the cryptic messages that have been posted by the two on their social media accounts. “Feels like déja vu! @shekharkapur & I are deep in discussion about something new and super exciting! We’re hoping to create the same magic we did before with Mr. India…The cap adjustment was lucky then, and it might do the trick this time as well! (sic),” tweeted Anil Kapoor.

As for Shekhar, he kept it simple by pushing the ball into Anil’s court. “Discussing the look for the next Mr India 2, or another movie together? You tell them @AnilKapoor(sic),” he mentioned. 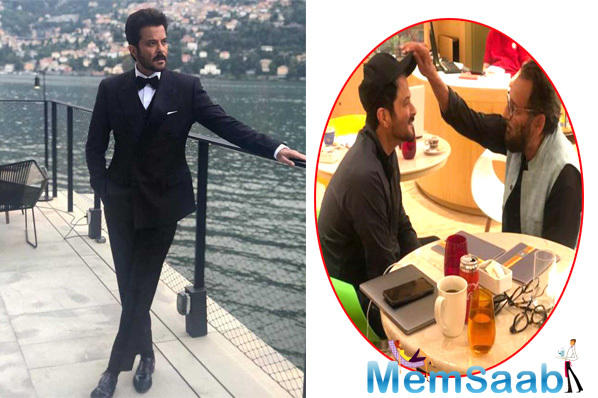 In This Image: Anil Kapoor, Shekhar Kapur
It can be recalled that Anil wore a hat for the character of Arun Verma in the film Mr India. For a while, it was in the news that Boney Kapoor, who produced the movie, may be planning a sequel, but there were no confirmations on the same. But the photo of Shekhar and Anil seems to now add grist to the mill. 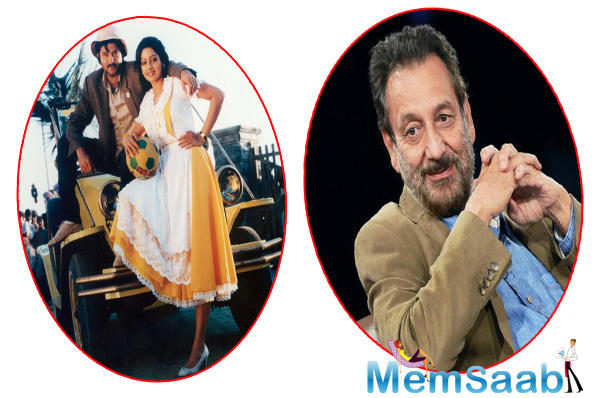 In This Image: Anil Kapoor, Shekhar Kapur
After Slumdog Millionaire, he went on to work in 24 and then in Mission Impossible Ghost Protocol. He recently voiced for the character of Baloo in the Netflix show Mowgli: Legend of the Jungle. We are now told that the two may well be collaborating on an international project which could well be Mr India 2,” informs a trade source.