Anil Kapoor heads for a brisk walk as he skips...

After Chandigarh, Anil Kapoor is now shooting in Patiala for Jug Jugg Jeeyo. The actor, who turned 64 on Thursday, has been adhering to his fitness routine even while on location. If he can’t work out, he heads for a brisk walk. 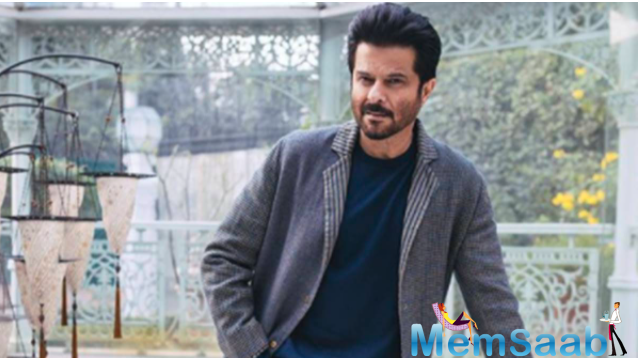 In This Image: Anil Kapoor
This will be the first time Anil, Neetu, Kiara and Varun will be sharing the screen space for a drama. This is also Neetu Kapoor’s comeback film, who was last seen with Rishi Kapoor and Ranbir Kapoor in Abhinav Kashyap’s Besharam in 2013. Speaking about Varun Dhawan, who recently gave Coolie No 1 opposite Sara Ali Khan, is also doing a horror-comedy called Bhediya with Kriti Sanon. The film also features Maniesh Paul and YouTube sensation Prajakta Koli, who makes her Bollywood debut with the role.

On the other hand, Anil Kapoor made his last on-screen appearance with AK Vs AK. For the uninitiated, AK Vs AK is a film shot within a film. 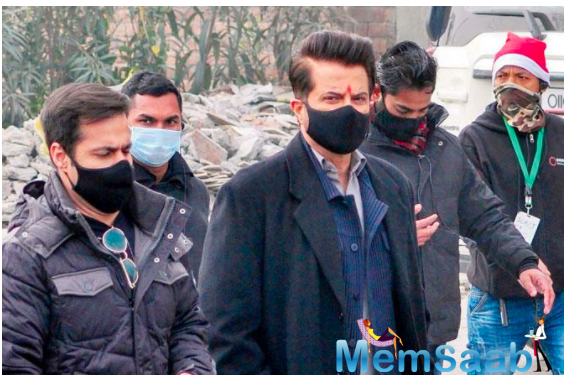 In This Image: Anil Kapoor
The film is directed by Vikramaditya Motwane, and is slated to release on December 24. The film sees Kapoor and Kashyap have an ugly fight, after which the latter abducts his daughter Sonam K Ahuja. Kapoor’s desperate search for Sonam forms the crux of the story.