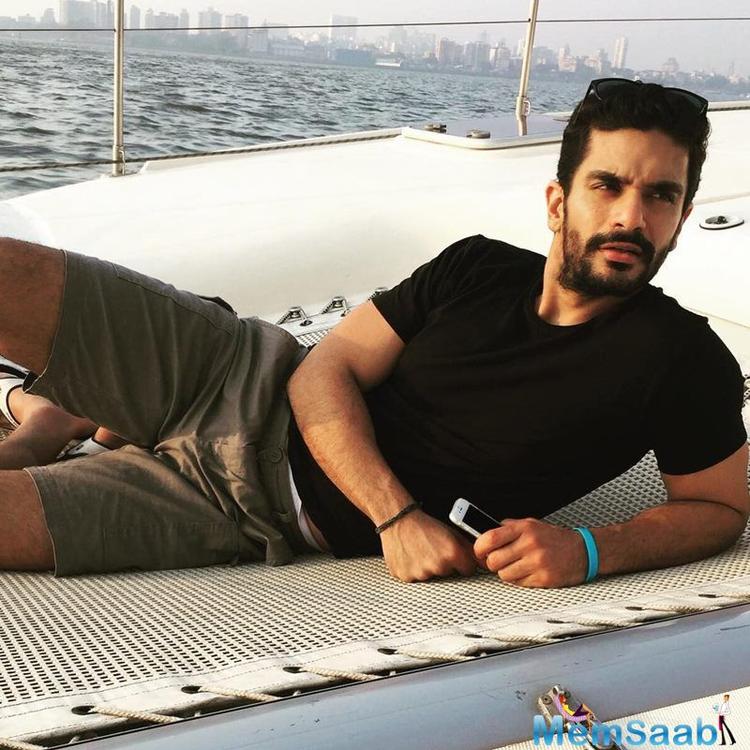 In This Image: Angad Bedi
Talking about the same, the actor said, I am so happy that I will get a chance to share screen space with Salman Khan in Tiger Zinda Hai. He says Salman is “writing his own destiny and breaking his own film records” and hopes to learn some success tricks from the superstar.

Reportedly, he will start shooting for the Ali Abbas Zafar-directorial in Abu Dhabi from 4 May. 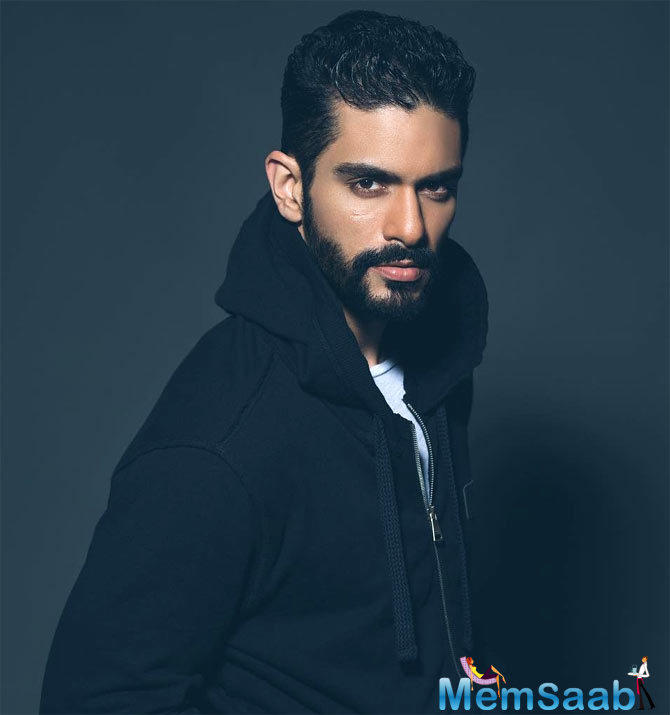 In This Image: Angad Bedi
“Salman bhai is the biggest draw at the box office. All his films have been loved by the masses. I get to be in his market. I can only gain from him. The love that the audience has for him is very special. He’s writing his own destiny and breaking his own film records. Sharing screen time with him is going to be a surreal experience. Looking forward to this collaboration,” Angad told IANS in an email from Mumbai.

Angad also shared, he is excited and nervous for the film. 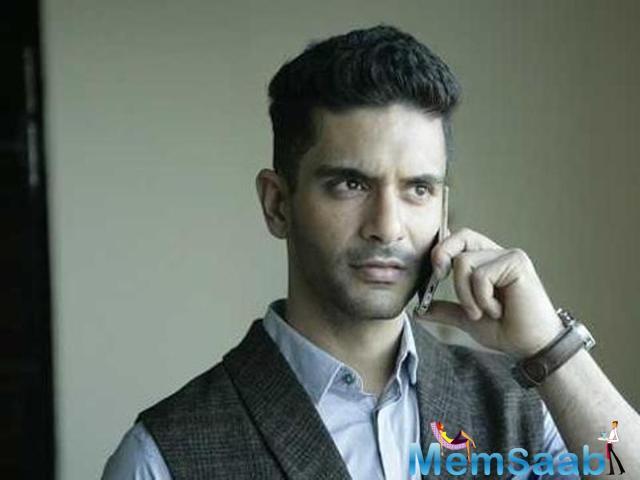 In This Image: Angad Bedi
“It’s my biggest film ever… I start shooting from May and the schedule goes on till August-end,” he said, adding that it is “too early” to talk about his character in the sequel.

Tiger Zinda Hai is produced by Aditya Chopra’s Yash Raj Films. While the first part was helmed by Kabir Khan, the sequel will be directed by Sultan-fame Ali Abbas Zafar. 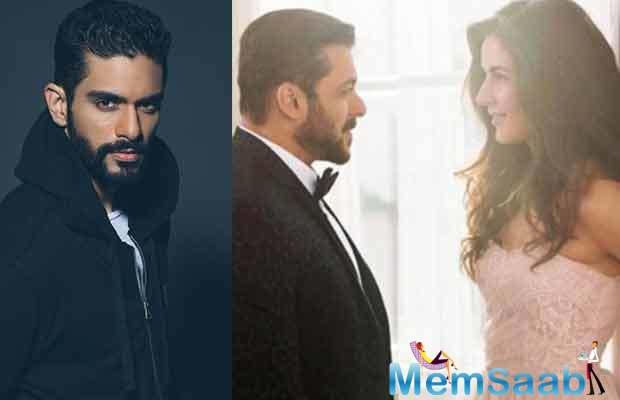 In This Image: Salman Khan, Katrina Kaif, Angad Bedi
The makers have locked Christmas 2017 for the release of the film. It will be Salman’s second film this year following Tubelight.