Anees Bazmee’s next is an action comedy with an ensemble...

Filmmaker Anees Bazmee, who has delivered comedy-action hits like ‘Ready’, ‘No Entry’, ‘Welcome’, ‘Welcome Back’ and ‘Singh Is Kinng’, and has ‘Mubarakan’ lined up, is all set to direct an action comedy next.

Reportedly, T-Series and KriArj Entertainment have joined hands to produce this film, which is yet to be titled. 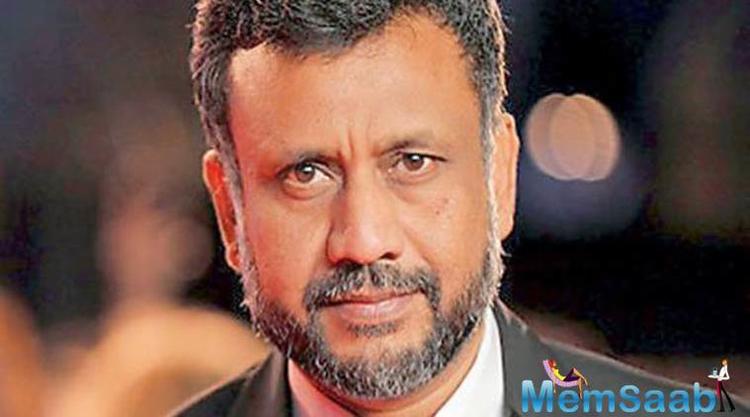 In This Image: Anees Bazmee
This upcoming movie will be an action comedy, but cast and crew yet to be signed for the untitled flick.

Filmmaker, Anees says, “I’m pleased to be a part of the project, which is being backed by such prominent production houses. 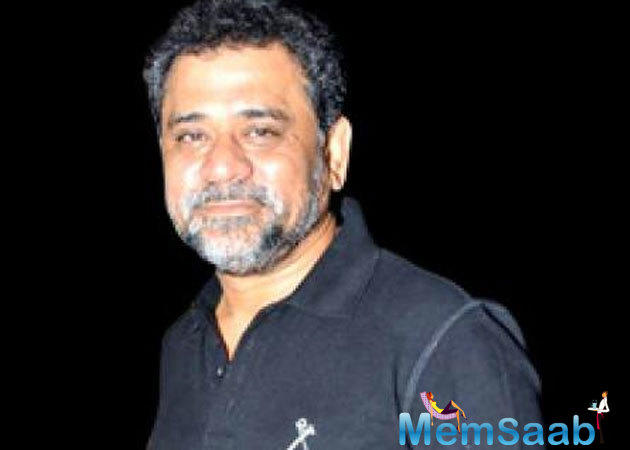 In This Image: Anees Bazmee
He continued, “In keeping with my ideology of clean and entertaining cinema for my audiences, I will do my best to offer unique content this time around as well. The film is an action-comedy and will feature prominent actors.”

Bhushan Kumar of T-Series says, “Prernaa Arora and I have known each other for quite long and I’m happy that we’ll also be working together now. I’m proud to be associated with her company and make meaningful and entertaining cinema.” 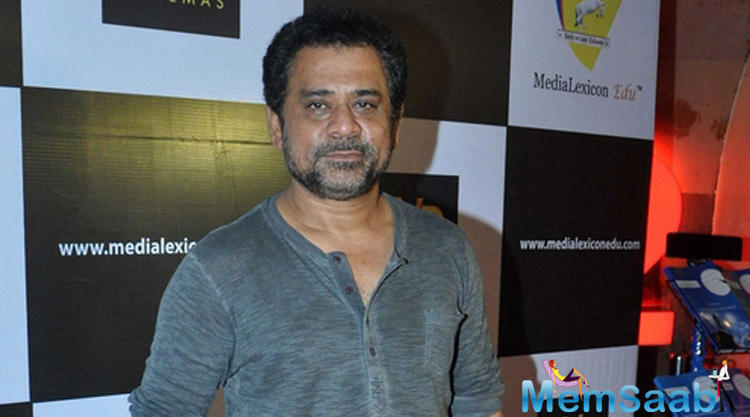 In This Image: Anees Bazmee
Virindrra Arora and Arjun N Kapoor of KriArj Entertainment said, “Working with Anees and Bhushan is not only a matter of pride for us, but it also gives us a sense of fulfilment of providing good, entertaining cinema for our audiences.”