Director Anees Bazmee, who is known for making slapstick comedy films, also made Pyaar To Hona Hi Tha, which was a highly popular romantic film of its time. The director now plans to take the story of this iconic film to another level.

“People are asking me to remake this film, and I am shocked at how even after so many years, people want to see the same story again on celluloid,” Anees says. 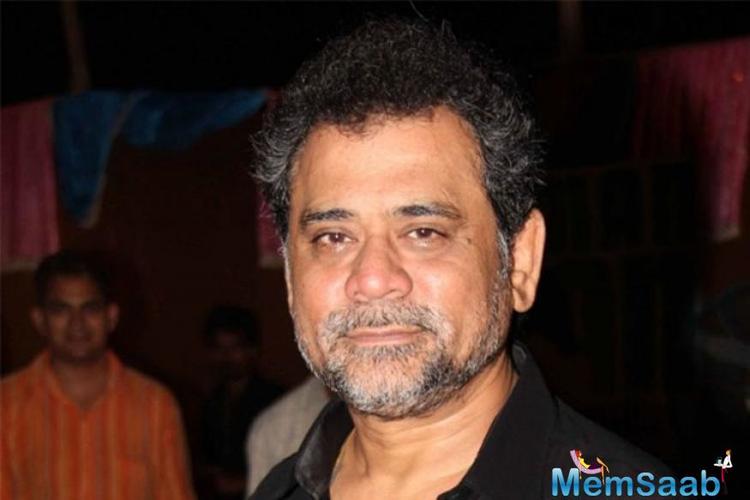 In This Image: Anees Bazmee
“I’m proud that it was my second film which was such a huge hit. I’d love to take it ahead. People want me to keep the same storyline, and I am also keen to do that. I will direct the remake, but I am looking for the right script,” he adds.

Pyaar To Hona Hi Tha, which released in 1998, featured Ajay Devgn and Kajol in the lead roles. 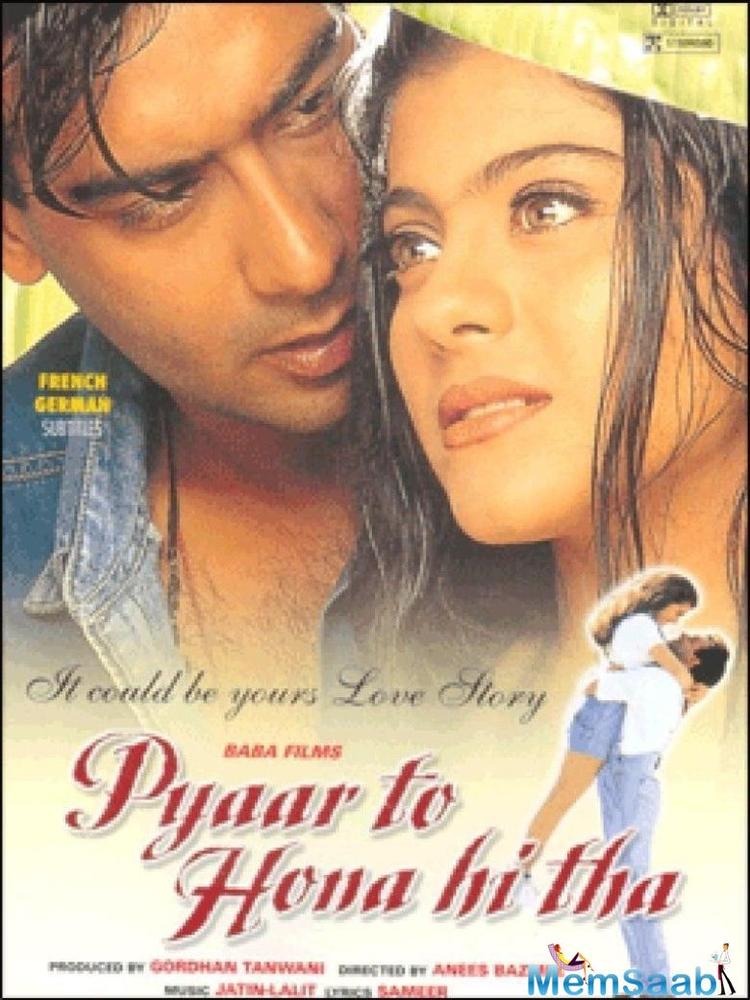 In This Image: Kajol Devgn, Ajay Devgn
While a remake is definitely on Anees’s mind, it is not the only project on his plate. Post Mubarakan, the director is looking to team up with Anil Kapoor and Arjun Kapoor once again. He says, “I will be working with Anil and Arjun once again. I will be making Mubarakaan 2, since the film got so much appreciation. I want the two together since the film will be incomplete without the uncle and nephew duo.”

Anees also claims that he likes to make films that have a recall value. 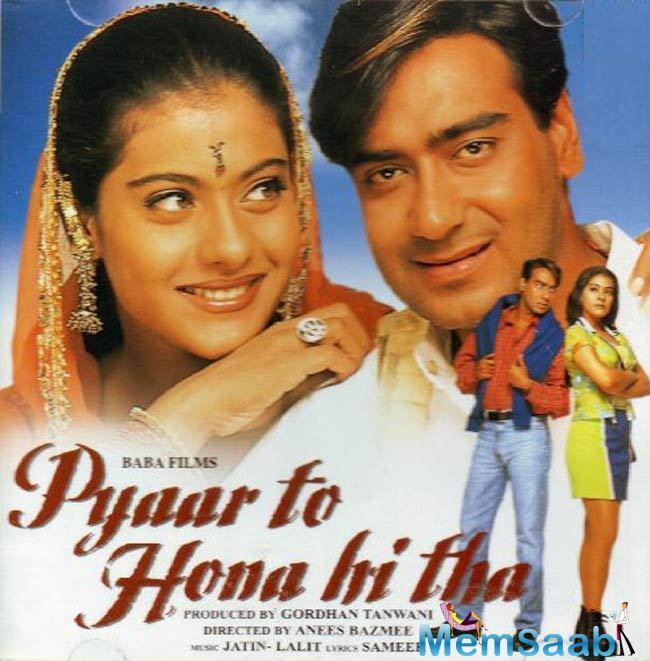 In This Image: Kajol Devgn, Ajay Devgn
He says, “I like to make clean comedies, which the audience can watch with the family. All my films have to have a recall value and I am glad my films like Welcome and No Entry are films that people like to watch on TV over and over again.”