The film was supposed to come out in March and has now been pushed to a May or June release date. 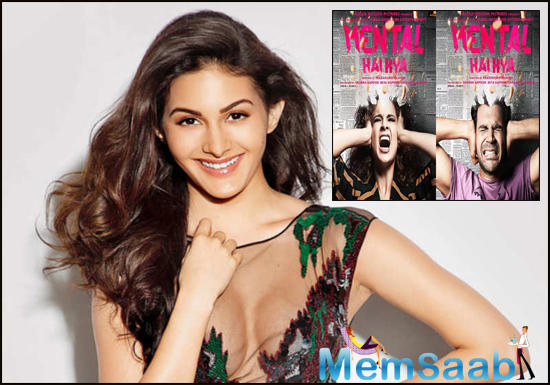 In This Image: Amyra Dastur, Kangana Ranaut, Rajkummar Rao
Reportedly, it was earlier said there was patchwork left to be shot and finished, but it turned out to be some new scenes for the actress, who will be seen as Rajkummar Rao’s on-screen love interest.

Amyra’s character plays an important part in the development of both Kangana Ranaut and Rajkummar’s characters. 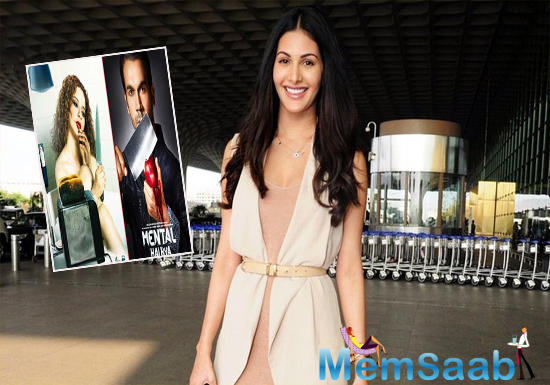 In This Image: Amyra Dastur, Kangana Ranaut, Rajkummar Rao
She said, “Working on this set is sort of like home for me. Shaileshji (Shailesh R. Singh) launched me in ‘Issaq’, so I trust him blindly when it comes to the film. If he says I need to shoot more, then so be it.”

She is excited about having shared screen space with Kangana and Rajkummar. 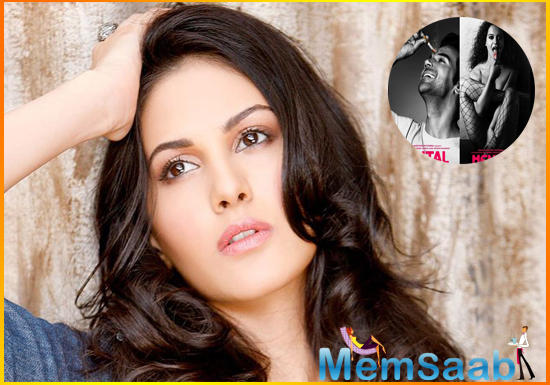 In This Image: Amyra Dastur, Kangana Ranaut, Rajkummar Rao
“It’s an absolute privilege for me to share screen time with such amazing and fine actors like Kangana ma’am and Raj sir. Kangana ma’am is someone who has and still inspires me, so being able to act with her even more feels amazing. This film is definitely going to shock and awe our audience especially because I truly feel that no one has seen this side of acting from the cast before,” Amyra added.