Reportedly, inspired by Rooney Mara’s act in A Girl With The Dragon Tattoo, Amyra Dastur had sported chevrons on her head by shaving off portions of her hair for Rajma Chawal.

Ready to play with her tresses yet again, the actor has now highlighted them blue for Prasthaanam, which she is currently shooting for in Lucknow with Sanjay Dutt and Ali Fazal. 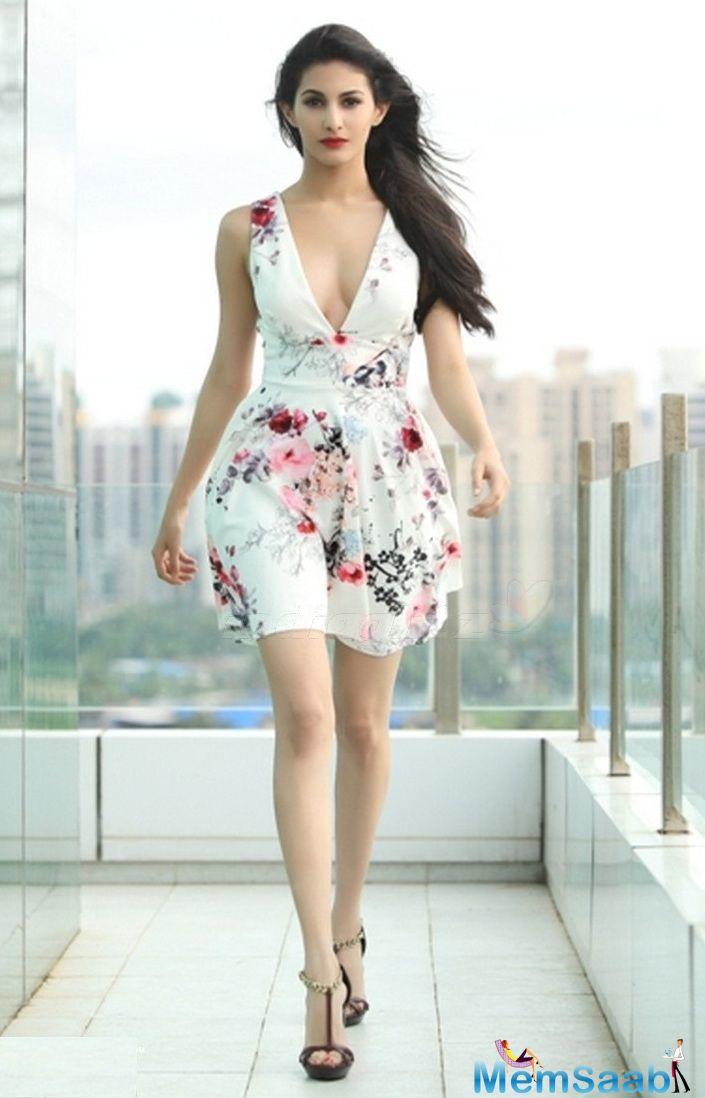 In This Image: Amyra Dastur
Dastur’s decision to take to the colour for her role as an NRI, romantically inclined with Fazal’s character, stemmed from producer Maanayata Dutt’s suggestion, a source tells us. For the actor, experimenting with her appearance is only another way to understand the character better.

“I love playing with my look. I believe it’s our job as actors to bring characters to life. If that requires us to change our look, then so be it.”

In This Image: Amyra Dastur
Dastur reveals that director Deva Katta was keen to showcase her character with certain quirks. “Based on that, Maanayata ma’am suggested we choose a fun, bright colour. Fortunately, I was allowed to make the pick, and zeroed in on this one since it has never been showcased before. Deva wanted to make the character likeable and modern. Everyone loved the look, calling it ‘different and cool’,” she says.

Meanwhile, talking about Rajma Chawal, Dastur says prepping for the film has enhanced her dictionary of abusive Hindi words. 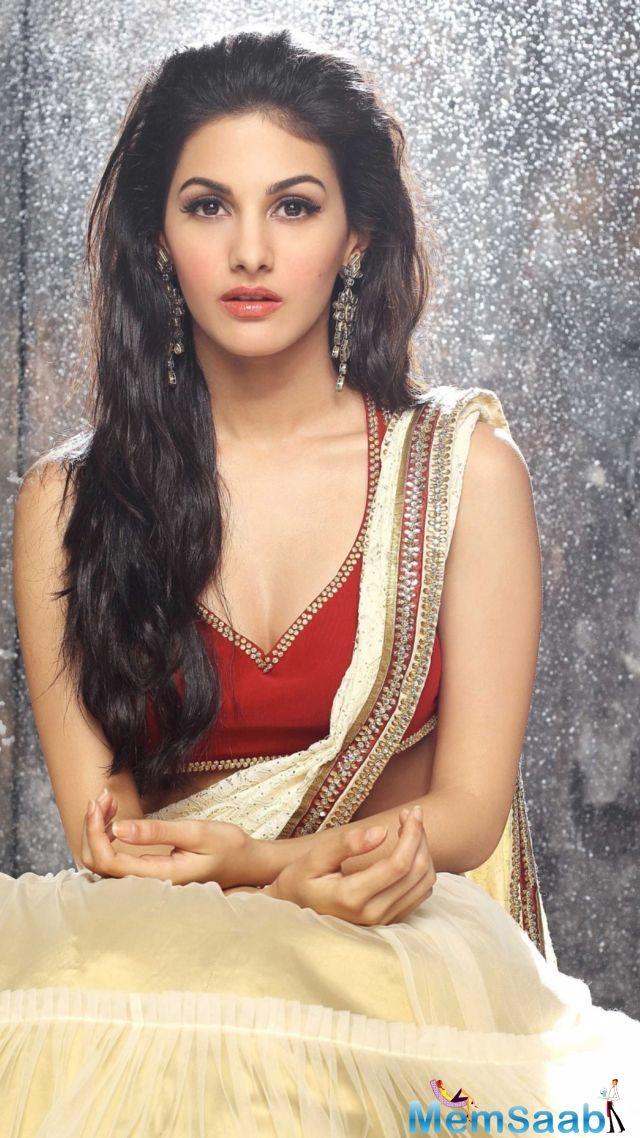 In This Image: Amyra Dastur
While Adil Hussain taught her the body language required for the part, NK Sharma worked with her on improvisational theatre.

“NK sir is a unique teacher. I had to walk around the room for three hours until I learnt how to count in Hindi till 100.

In This Image: Amyra Dastur
He would yell at me whenever I got a scene appropriately [on the second or third attempt], as a way to tell me that I could’ve done it right the first time. My Hindi abusive dictionary has definitely widened because of him.”