Amitabh Bachchan to lend his voice for the opening sequence...

The opening sequence of the period drama which unfolds soon after the Partition, will have him introduce the theme. 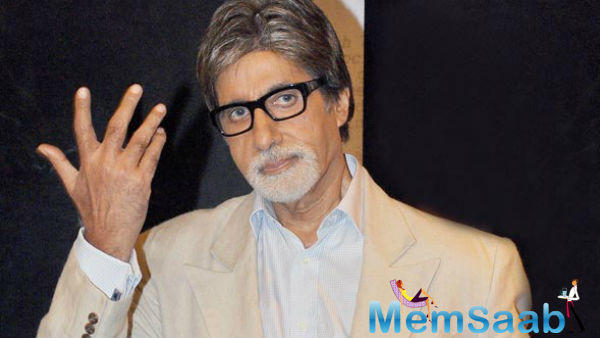 In This Image: Amitabh Bachchan
While Big B has earlier done voice-overs for films like Satyajit Ray’s ‘Shatranj Ke Khiladi’, Ashutosh Gowarikar’s ‘Lagaan’ and more recently Hindi-Telugu bilingual ‘The Ghazi Attack’, he has never collaborated with the Bhatts before.

Producer Mahesh Bhatt said, “It’s very generous of Mr Bachchan to give his time and attention to this significant film coming from the banner. 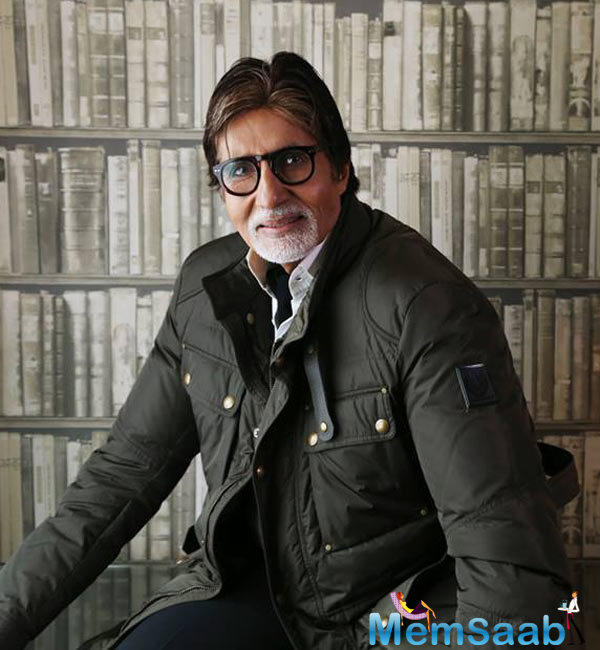 In This Image: Amitabh Bachchan
He continued, “It’s an unusual creation by Srijit and his voice sets the tone and context for the film which deals with the birth of our nation. It’s a painful chapter in our history and of our nation and Srijit wished for Mr Bachchan do the voice-over and my brother Mukesh was prompt in giving expression to Srijit’s desire. The manner in which Mr Bachchan has spoken the important and poignant words is a precursor to this emotionally powerful film.”

‘Begum Jaan’ is the Hindi remake of Bengali film, ‘Rajkahini’, which follows the Bengal Partition through the newly drawn LoC between India and East Pakistan (now Bangladesh) which runs right through a brothel which houses 11 women. 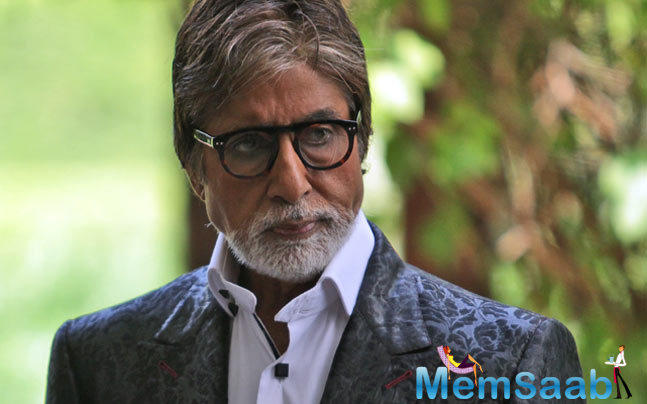 In This Image: Amitabh Bachchan
Given the subject and the profession the women are in, the film, Bhatt admits, has a few cuss words. But despite this it had an unusually smooth encounter with the Censor Board. “They were overwhelmed by the content and surprisingly supportive because they felt the film had integrity and its heart was in the right place. We had to do away with a few expletives, in two places the words were changed keeping them close to the originals, but otherwise they did not tamper with the film. It was one of our rarest of rare encounters with the CBFC,” he signed off.