He is not one to indulge in a promotional blitzkrieg ahead of the release of his films. Amitabh Bachchan prefers to let his performance do the talking instead. The same held true in the weeks leading up to the release of Badla that hit screens yesterday.

However, this time around, the decision to maintain a low-key profile stemmed from the recent unfortunate incidents in the country, says the veteran. 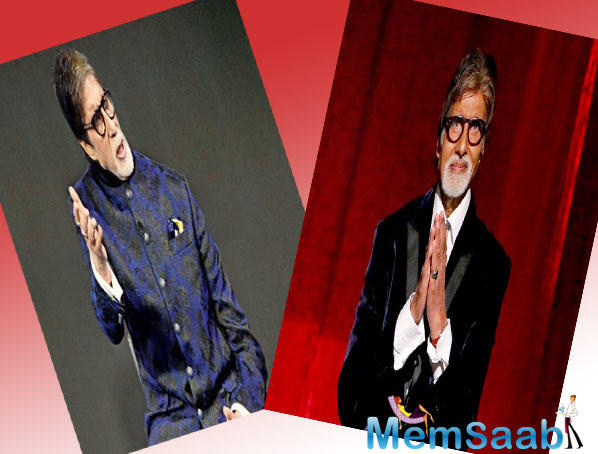 In This Image: Amitabh Bachchan
“I wish to pay my respects to our Bravehearts who sacrificed their lives in Pulwama. I also want to applaud those who stand and fight to save and protect us,” Big B says at the outset. The thriller comes at an interesting juncture in his career – the megastar recently completed 50 glorious years in Bollywood. Bring up the feat, and Big B says with the same humility that he has worn all these years, “I went about my scheduled work that day, as usual. I was shooting for Brahmastra.”

In 1969, when a 26-year-old with a deep baritone first appeared on the big screen in KA Abbas’ Saat Hindustani, the audience had little clue that he would go on to dominate Bollywood for decades to come. 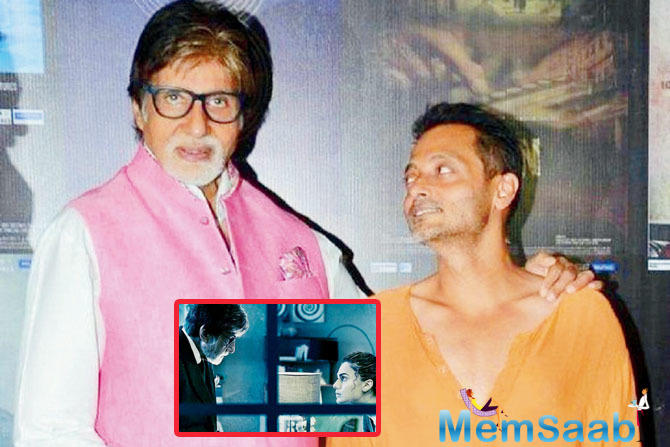 In This Image: Amitabh Bachchan, Taapsee Pannu, Sujoy Ghosh
Interestingly, Bachchan shared the same uncertainty as the audience. “The only thought that crossed my mind was whether I would get another job the next day!” It’s not easy to hold your own for five decades in an industry that is famously fickle. While his unmatched acting talent played a crucial role, Big B attributes the feat to his constant willingness to adapt. “Time and circumstances alter. One learns to adjust as quickly as possible, else there is always the danger of missing your step and getting off the treadmill.”

Badla also marks a decade of his collaboration with filmmaker Sujoy Ghosh since Aladdin (2009). 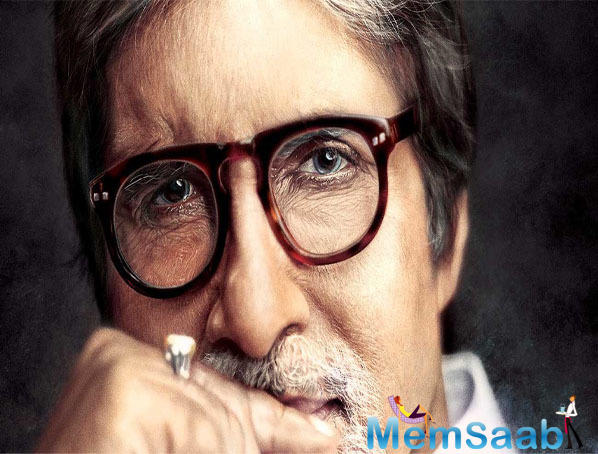 In This Image: Amitabh Bachchan
His fondness for the director is evident as he says, “Behind all his seemingly frivolous banter, Sujoy is an intelligent mind and he brings that to his films. I hope he shall keep working with me. My Bengali is weak, but I do speak with him in my grammatically deficient and incorrect Bengali on occasions.” The thriller also marks his reunion with Pink (2016) co-star Taapsee Pannu. Heaping praise on the younger lot, he says, “They are an incredible and awe-inspiring talent. I am blessed that I get an opportunity to be in the same frame as them.”