Soon after he wraps up duties as host of the celebrated reality show Kaun Banega Crorepati, Amitabh Bachchan will hop across the studios of Film City to join Ajay Devgn for his directorial venture.

A source has it that the actor will begin filming for Devgn’s movie, that apparently sees the latter as a pilot. 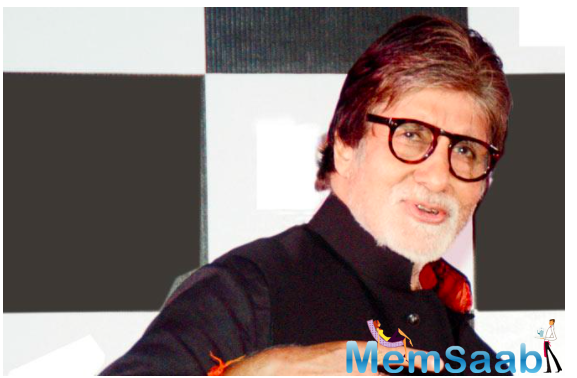 Devgn has been shooting a few high-octane flight sequences in Hyderabad since 25 days, and has reportedly asked his team to prepare for the Mumbai leg ahead of his return to the city on January 15. 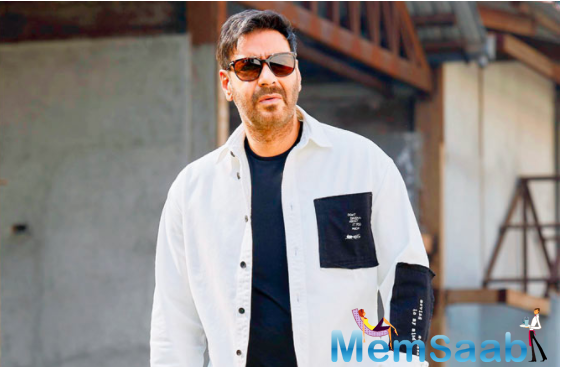 In This Image: Ajay Devgn
The unit is creating a set in a confined space so that Devgn can direct Bachchan while maintaining social distancing protocols.This marks the duo’s first collaboration in seven years after the actors have delivered revered offerings like Major Saab, Khakee, and Satyagraha. The film is expected to release on April 29, 2022. It also features Rakul Preet Singh. mid-day reached out to Devgn’s team, which confirmed the development.