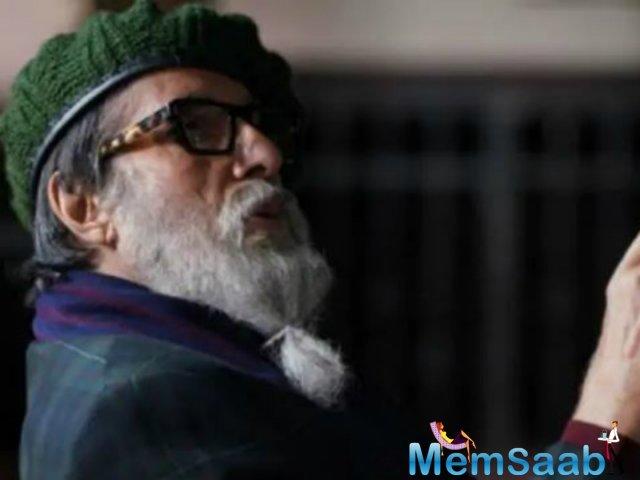 In This Image: Amitabh Bachchan
A long white beard knotted at the end, a hand-knit beret and dark-rimmed spectacles are what set apart megastar Amitabh Bachchan’s look in his new film Chehre. Big B gave his extended family on social media a glimpse into his look for the mystery thriller, produced by Anand Pandit Motion Pictures and Saraswati Entertainment Private Limited.

“Just a few glimpses of ‘Chehre’, the film I started for Rumi Jaffery. A long-standing commitment and happy that I was able to honour it,” Amitabh wrote on his blog where he shared three photographs from the film’s shoot. 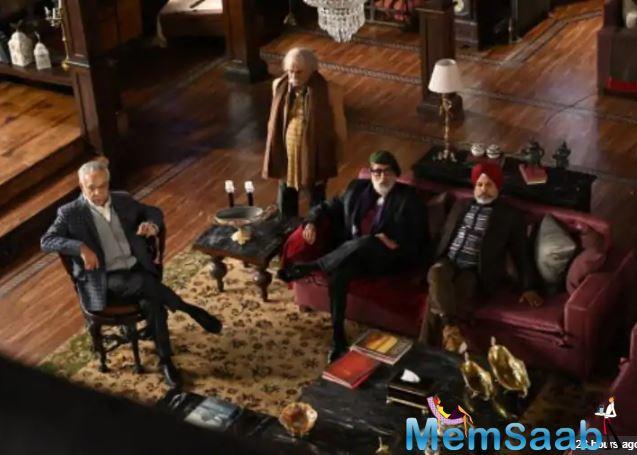 In This Image: Amitabh Bachchan
On Twitter, he only shared a silhouette photograph, and wrote: “Another meter down. Started new film with Rumi Jaffery. ‘Chehre’, a long-standing commitment, now fructifying.”

The movie, for which shooting is underway in Mumbai, also stars Emraan Hashmi. 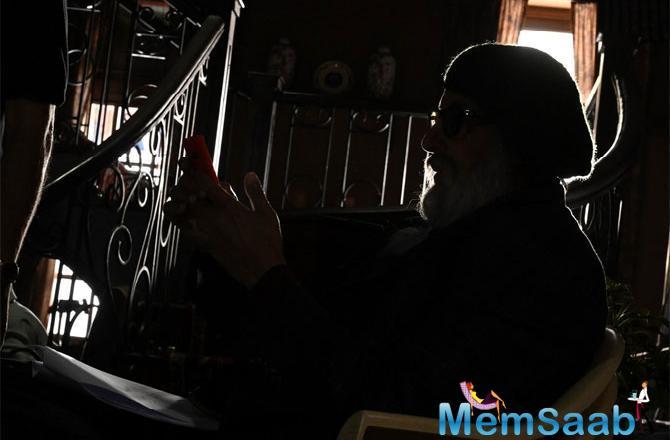 In This Image: Amitabh Bachchan
Emraan was ecstatic to share screen space with Big B. He tweeted an “uncanny coincidence” on Sunday: “Yesterday was my first scene with Mr. Bachchan and in the course of our conversation, just realised that yesterday was also 46 years of ‘Zanjeer’, a film in which my grandmom played a small role as his mother.”