The Amitabh Bachchan-Ayushmann Khurrana starrer Gulabo Sitabo for director Shoojit Sircar is ready at last, and yet it remains stuck in limbo due to the ongoing uncertainty due to the coronavirus pandemic.

Shoojit had inadvertently mentioned that he would not mind exploring a digital release for the film and that has set the tongues wagging. 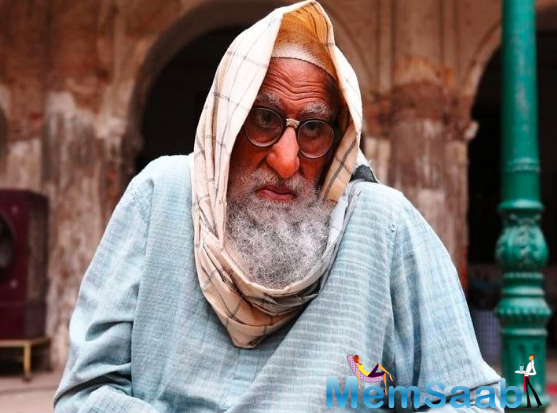 In This Image: Amitabh Bachchan
“The film was being readied and would have been ready on time but the film is yet to be censored, and the makers will need to apply for a censor certificate if it has to reach the theatres or even television. Shoojit had inadvertently mentioned that he would not mind exploring a digital release for the film and that has set the tongues wagging. The best part about a digital release, however, is that it will not require a censor certificate and that is one reason why a lot of OTT players are keen on a finished product,” says an industry source.

Bachchan’s other film to go on the digital platform recently was the eponymous Marathi film AB Aani CD in which Amitabh played himself, along with Agneepath actor Vikram Gokhale. 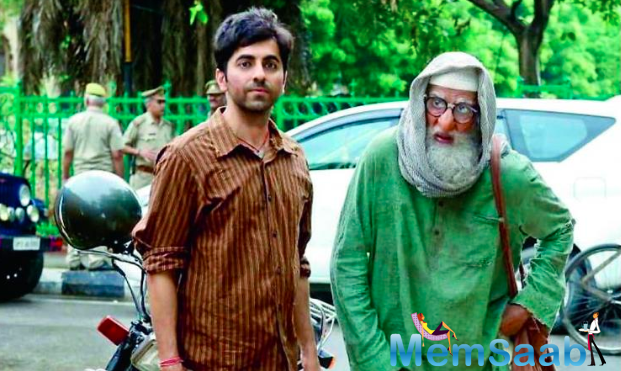 In This Image: Amitabh Bachchan, Ayushmann Khurrana
But that film had to be taken off theatres and did not see a digital premiere. This time around, Gulabo Sitabo is one of those ready films which can release on the OTT. It remains to be seen if the makers make a formal announcement. We reached out to Shoojit Sircar, but he had not responded by the time of us going to press. Other Amitabh Bachchan films up for post-lockdown release are Chehre and Jhund apart from the magnum opus Brahmastra.