Amitabh and Aamir kick starts shooting for their upcoming flick...

Two Bollywood superstars Amitabh Bachchan and Aamir Khan are all set to entertain us in YRF’s upcoming film Thugs Of Hindostan. 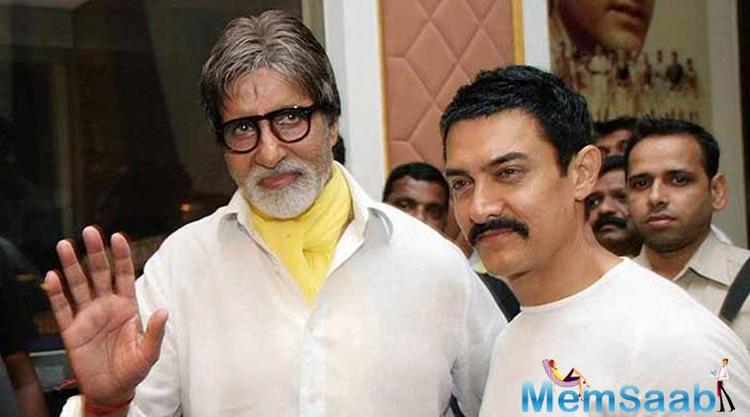 In This Image: Amitabh Bachchan, Aamir Khan
This casting coup has been managed with great effort for Vijay Krishna Arora’s next. The film made the headlines last week for the casting of two lead actresses in the film.

Katrina Kaif and Dangal fame actress Fatima Sana Sheikh have also been cast in the film. 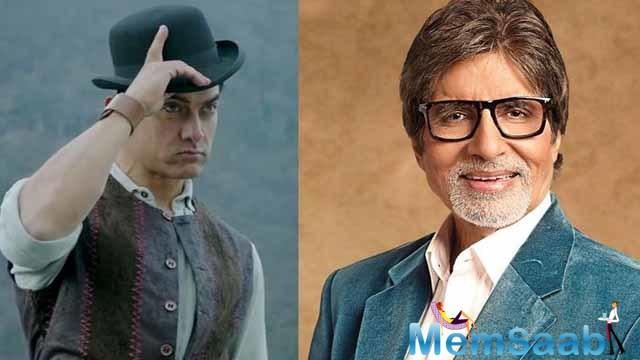 In This Image: Amitabh Bachchan, Aamir Khan
This pic is shared by the production house, we see Aamir and Big B seated for a script reading session of the film. Both look engaged in discussing and developing this mega cinematic experience.

The film will go on floors from June 1. This is the first time Aamir and Big B will be sharing the screen space and that has everyone excited for this film. 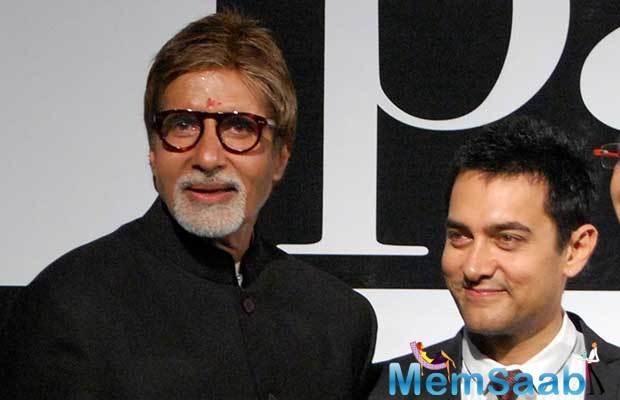 In This Image: Amitabh Bachchan, Aamir Khan
Talking about working with Aamir for the first time, Big B said, “There have been many attempts for us to work together, but unfortunately that didn’t happen. I look forward to that opportunity to work with him. Aamir Khan is a great star and a great actor. He has been ruling the Box-Office and industry for many years. I consider myself fortunate to have got the opportunity of working with him.”

Based on the novel Confessions of a Thug by Philip Meadows Taylor, the film looks at the lives of imperial thugs who stole from travellers, in India during 1830s. 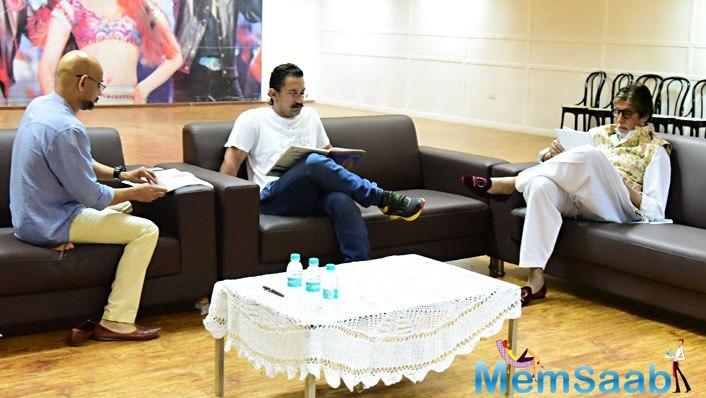 In This Image: Amitabh Bachchan, Aamir Khan
This is the second time Vijay Krishna Acharya (Victor), the writer-director of Dhoom: 3, is teaming up with Aamir.The film is slated to hit the theaters over Diwali 2018. Sharing his excitement about working with Big B, Aamir had posted on Facebook, “Finally, the moment I’ve been waiting for has come… to work with my icon, Mr. Bachchan! Thanks Adi (Aditya Chopra), Victor, for ‘Thugs of Hindostan‘. I’m too thrilled to be working with the actor I have admired all of my life.”