Amidst dating rumours, Pulkit Samrat and Kriti Kharbanda’s PDA on...

by Naved Qureshi 1 year ago1 year ago
3views
0

Pulkit Samrat and Kriti Kharbanda have been hitting the headlines for their rumoured love affair for a long time now. Although they are yet to come out in open about their alleged relationship, their social media PDA and outings speak volume about their rumoured love affair. Recently, Kriti took to her Instagram handle to share a few stunning pictures of herself with her fans and followers. Dressed in a pink crop-top and orange short skirt, Kriti looked like an absolute chic. 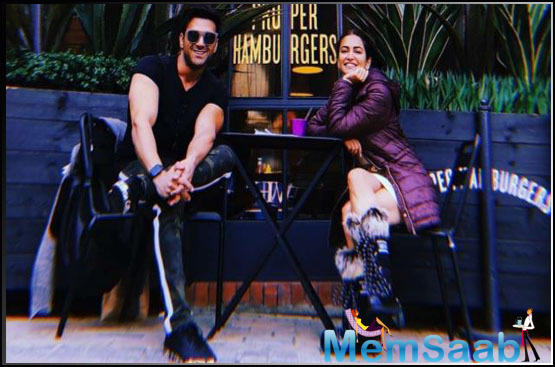 In This Image: Pulkit Samrat, Kriti Kharbanda
While her comment section was flooded with comments from her fans and followers, there was one comment that caught our attention and it is from none other than from her rumoured beau Pulkit Samrat.

Taking to the pictures sharing app, Pulkit commented on her pictures as, ‘Ok! Stop it girl!’ followed by a fire emoji. 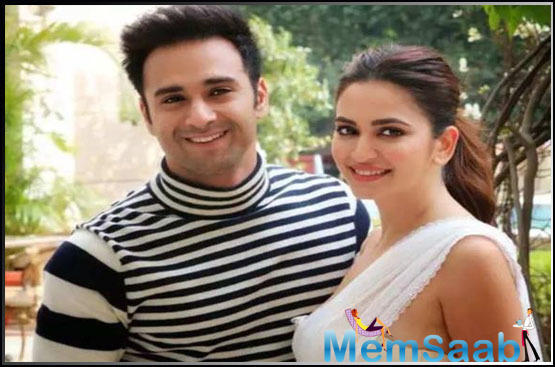 In This Image: Pulkit Samrat, Kriti Kharbanda
After working together in ‘Veerey Ki Wedding’, Pulkit Samrat and Kriti Kharbanda are all set to reunite once again for their upcoming film, ‘Pagalpanti’. Rumours are rife that the two have been dating each other for a while now and their relationship is going steady. 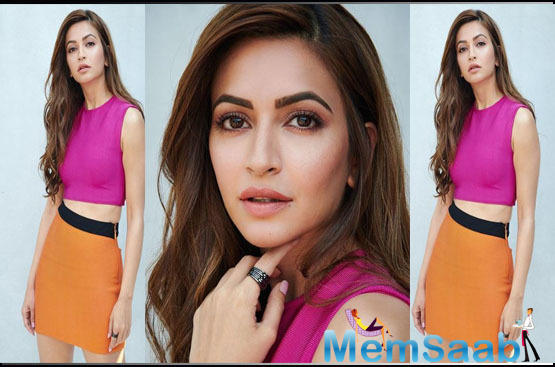