A case has been filed against actor Shahbaz Khan for allegedly molesting a girl here in Mumbai, police said on Thursday. 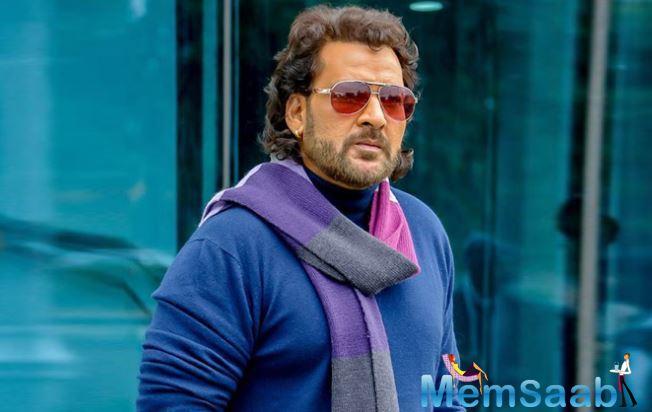 In This Image: Shahbaz Khan
An FIR has been registered at Oshiwara Police Station under Indian Penal Code Section 354 (assault or criminal force to woman with intent to outrage her modesty) and 509 (word, gesture or act intended to insult modesty of a woman). 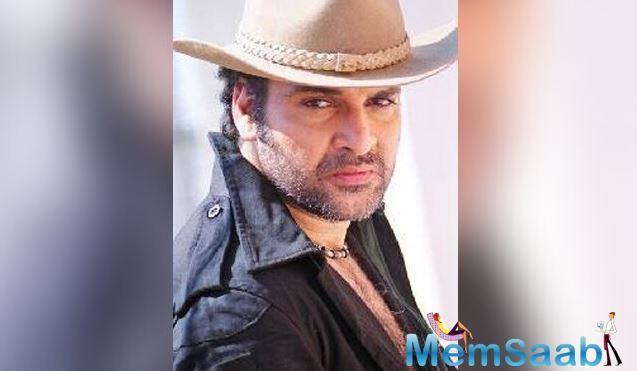 In This Image: Shahbaz Khan
Shahbaz has worked in several Bollywood movies and television shows. Some of his notable works include ‘Yug’, ‘The Great Maratha’, ‘Betaal Pachisi’, ‘Chandrakanta’ and ‘The Sword of Tipu Sultan’.