After enjoying the biggest hit of his career so far in MS Dhoni: The Untold Story (2016), Sushant Singh Rajput is ready to hit the cricket pitch again. 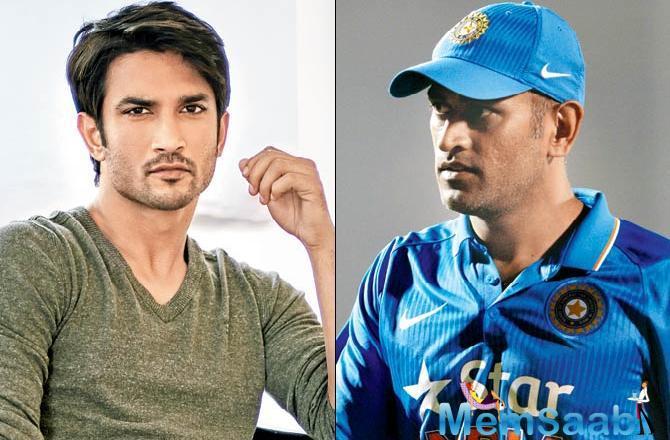 In This Image: Mahendra Singh Dhoni, Sushant Singh Rajput
Given Mahendra Singh Dhoni’s spectacular career, it’s not surprising that industry folk feel his journey in the world of cricket warrants a sequel. We hear, Ronnie Screwvala’s RSVP Films is producing the second instalment that will see Singh reprise the role of the former Indian cricket team skipper.

With rumours about the second edition hitting headlines yesterday, a source close to the actor revealed that the film will focus on Dhoni’s achievements post India’s victory at the 2011 World Cup. 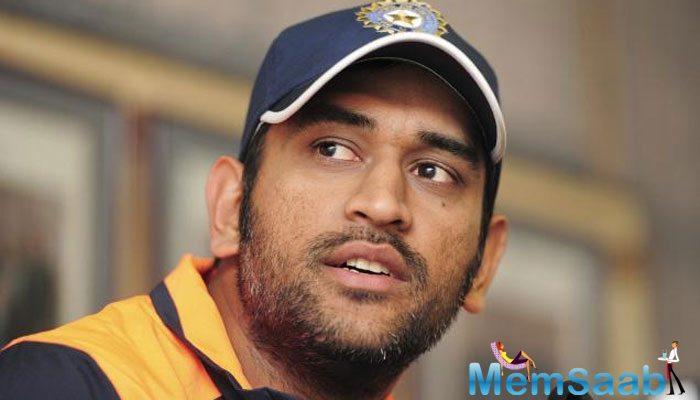 In This Image: Mahendra Singh Dhoni
The winning of the coveted title was where part one concluded. “There is the [Dhoni-led Chennai’] thrilling win against Bangalore at the T20 [this year, that can be depicted in the film]. Apart from that, India’s steady run, up to the semi-finals, at the 2015 World Cup will find a place in the narrative,” says the source, adding that milestones from his personal life — which includes becoming father to daughter Ziva — are likely to make it to this instalment.

Like in part one, this edition will see “a fair share of involvement from Dhoni, particularly during the scripting process,” the source reveals. 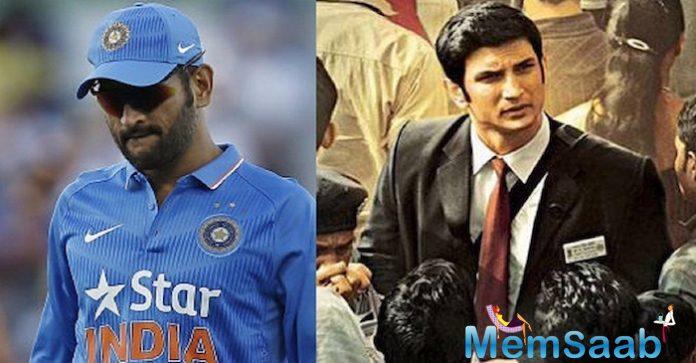 In This Image: Mahendra Singh Dhoni, Sushant Singh Rajput
Expected to go on floors next year, the film may take precedence over Rajput-starrer biopic on Paralympic Games hero Murlikant Petkar. Even though the director for the sequel is yet to be decided upon, the actor is expected to resume his cricket lessons soon. mid-day reached out to Screwvala who remained unavailable for comment.