Alia Bhatt starrer upcoming film ‘Raazi’, which based on a Kashmiri girl, has finally got a release date of May 11, 2018.

The Highway actress is going to play a never-seen-before avatar of a Kashmiri girl who marries a Pakistani officer played by Vicky Kaushal, to spy for the Indian Intelligence. 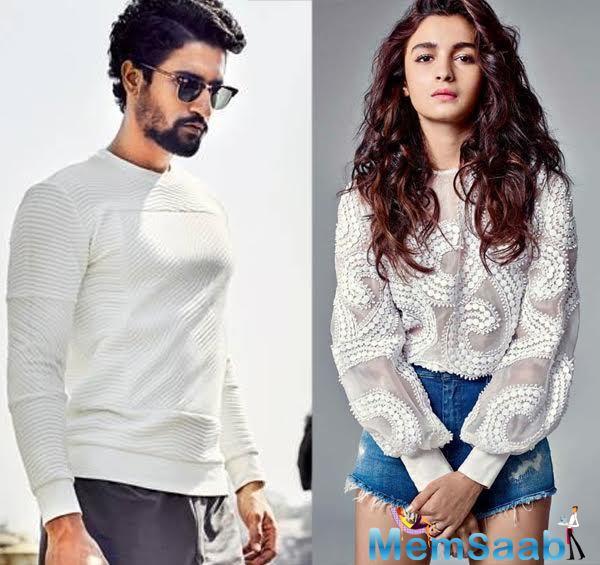 In This Image: Alia Bhatt, Vicky Kaushal
The film is directed by Meghna Gulzar, and the duo have started shooting for the movie.

Karan Johar, who produce the film express his excitement, and took to his Twitter handle and unveiled that the movie is all set to hit the theatres on May 11, 2018. 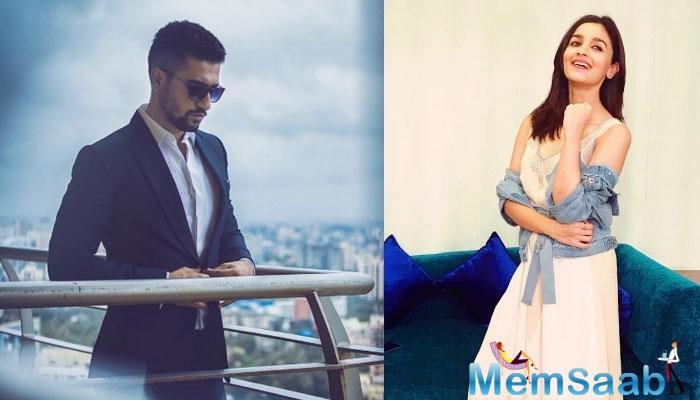 In This Image: Alia Bhatt, Vicky Kaushal
Then Alia also tweeted, “And and and #RAAZI releases on the 11th of May, 2018 @karanjohar @meghnagulzar @vickykaushal09 @DharmaMovies @JungleePictures”

Kaushal is known for his performance in the award-winning film ‘Masaan’. 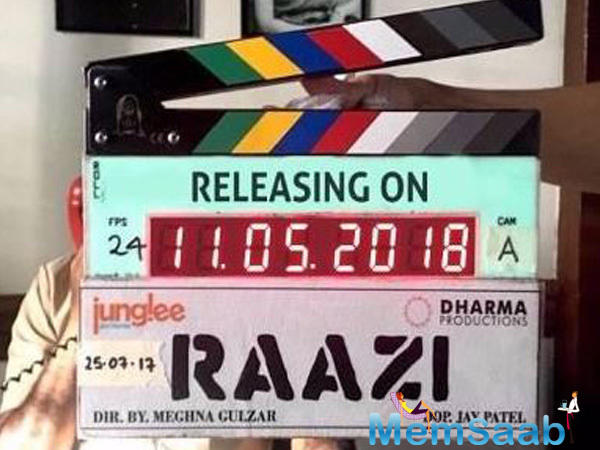 In This Image:
Alia, who was last seen in ‘Badrinath Ki Dulhania’, would next appear in Ayan Mukerji’s film tentatively titled ‘Dragon’ with Ranbir Kapoor and Zoya Akhtar’s ‘Gully Boy’ opposite Ranveer Singh.