The shooting for Zoya Akhtar’s upcoming film Gully Boy has concluded. Actress Alia Bhatt on Sunday night took to her Instagram Stories to share that she would miss the film’s set. 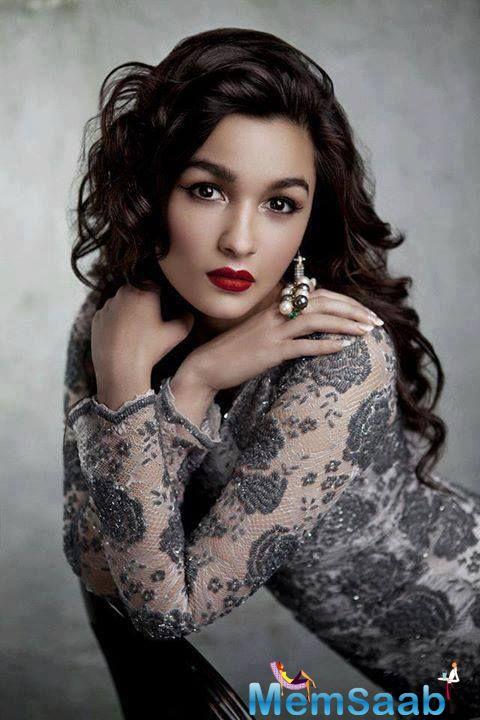 In This Image: Alia Bhatt
“And it’s a film wrap for ‘Gully Boy’! Going to miss this set too much. The best best crew and all the best people! Love you all… Miss you already Zozo (Akhtar) and Tutu (Ranveer Singh)! Big Hug! See you guys very soon,” Alia wrote.

She later shared a photograph of herself sporting a black t-shirt which had ‘Gully Boy’ written on it. 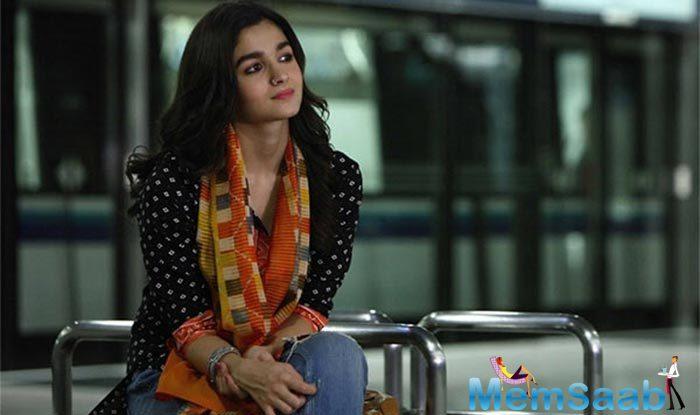 In This Image: Alia Bhatt
“‘Gully Boy’ film wrap,” she captioned the image. The movie, backed by Farhan Akhtar and Ritesh Sidhwani’s Excel Entertainment, is reportedly a coming-of-age story based on the lives of street rappers in Mumbai.

On the work front, Alia Bhatt will be next seen in Raazi, directed by Meghna Gulzar, is an adaptation of Harinder Sikka’s novel, Calling Sehmat. 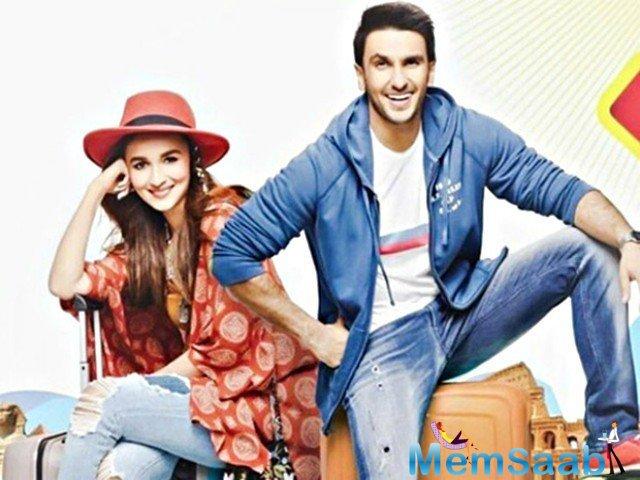 In This Image: Alia Bhatt, Ranveer Singh
Alia Bhatt’s character in Raazi is a young, naive girl who decides to risk her life for her country. When asked Alia about her preparation she says that it was the most beautiful aspect as she didn’t have to enact anything. A lot of technical preparation went into playing Sehmat.