Alia Bhatt is in talks to star in Ashwiny Iyer...

Alia Bhatt is in talks to star in Ashwiny Iyer Tiwari’s next.

Alia Bhatt has her hand full with movies, Currently, Alia is shooting for Meghna Gulzar’s Raazi which is based on Harinder Sikka’s novel Calling Sehmat. The movie also stars Vicky Kaushal and will see Alia play an Indian spy who is married to a Pakistani (played by Vicky).

Followed by which , she also has Zoya Akhtar’s Gully Boys with Ranveer Singh and Ayan Mukerji’s Dragon with Ranbir Kapoor and Amitabh Bachchan. 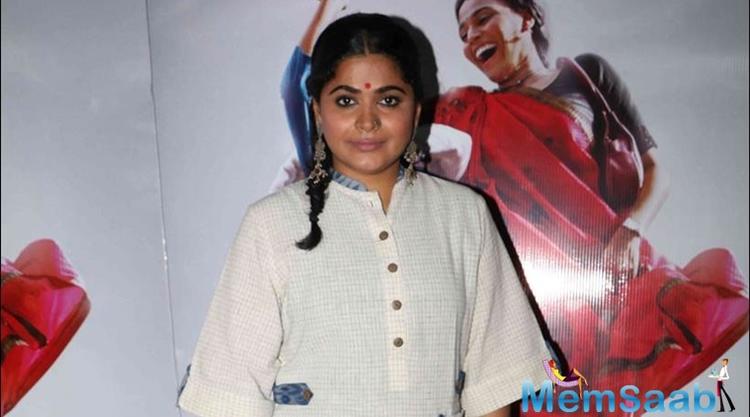 Are you excited to see the collaboration between Alia and Ashwiny? 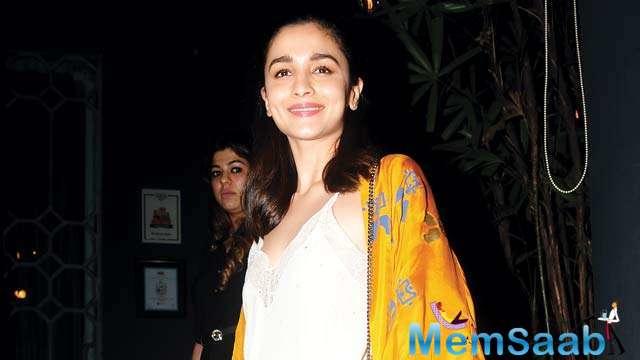 In This Image: Alia Bhatt
Recently, when Alia was asked about how her shoot for Raazi was going on, the talented actor revealed, “I won’t lie. Yes, it has been very challenging. The shooting [of the film] is still on, and I still have a month left [before its completion]. We have been shooting in almost a non-stop manner, barring a few days when the shoot got disrupted [due to the recent unrest in the region]. But overall, it has been a good and an interesting journey — creatively as well as mentally. I am in Patiala right now, and I feel that when you are shooting outdoors, it’s always lovely because you are only with your film dedicating all your energies and attention to it. Plus, it’s lovely being in Patiala.”