Alia Bhatt: I don’t need superstars to lean on, need...

Alia Bhatt: I don’t need superstars to lean on, need and good scripts and co-stars who bring out the best in me

Later on the commercially successful ‘Badrinath ki Dulhania,’ Alia Bhatt will be found out in the screen adaptation of Harinder Sikka’s book, Calling Sehmat, alongside Vicky Kaushal by Meghna Gulzar. The movie is titled ‘Raazi.’

It is a tale of a Kashmiri woman, who is tied to a Pakistani Army Officer and so Alia and Vicky are training on the accent and accent as well as the general characteristics of the case. 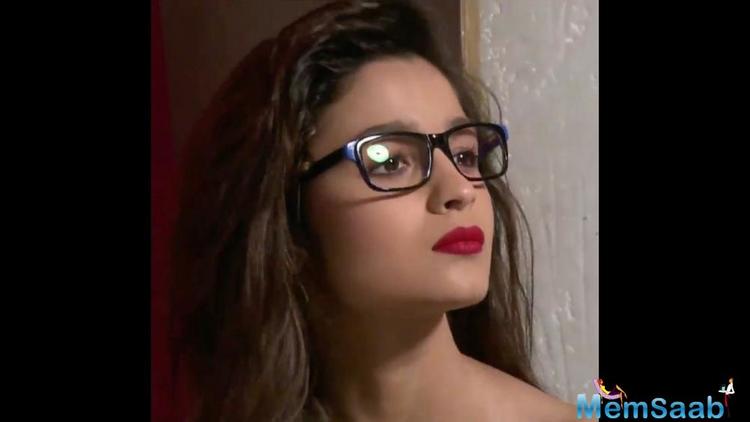 In This Image: Alia Bhatt
The movie is put against the backdrop of the 1971 war and it is a very real drama and thus the feelings expressed have to be perfectly reliable. Alia will be pictured acting as a Kashmiri woman working for the Indian intelligence, spying on her married man, a Pak army man, played by Vicky.

This is the first time that Alia and Vicky paired up, It will be interesting to watch this unique coupling of experimental actors together in this film. 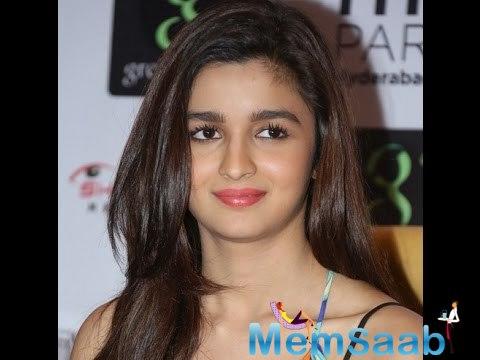 In This Image: Alia Bhatt
Talking about ‘Raazi,’ Alia revealed many insights from the film, She said, “I am learning how to drive a jeep, which will be my mean machine. It’s based on a true story and it’s important to get the layers of the character right. I’ve been reading and re-reading the script for more than a month to absorb every bit of what the story holds. Meghna and I often sit and understand the character’s psyche, which will hopefully enrich my performance.” 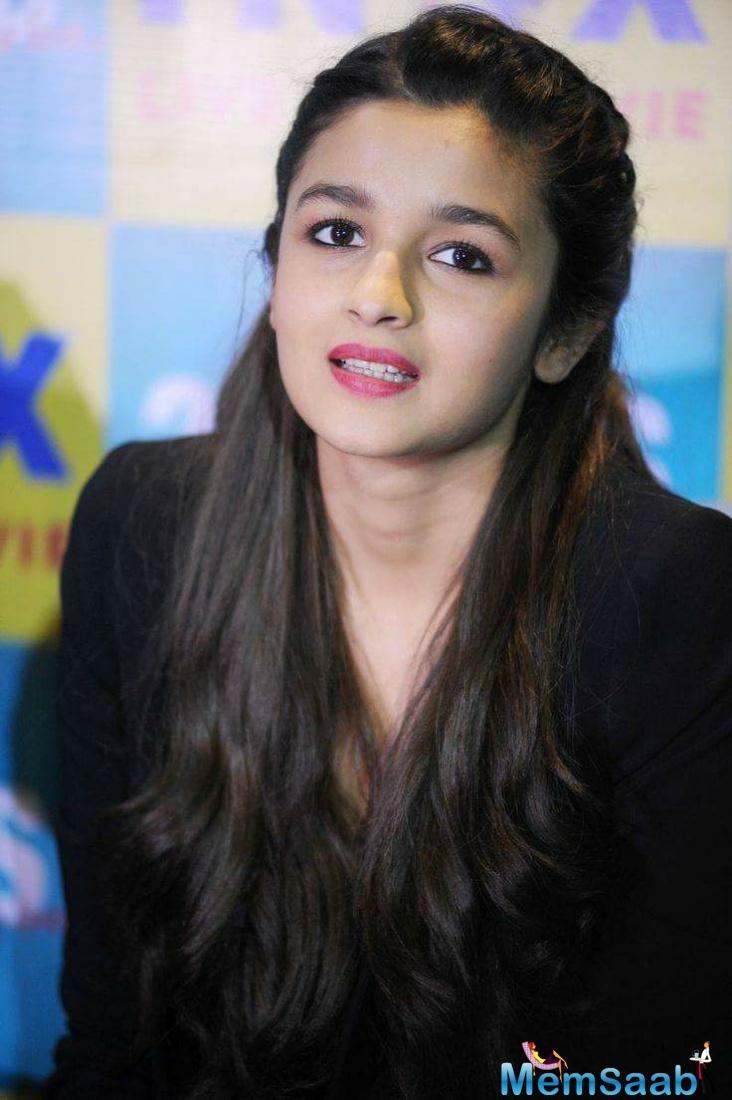 In This Image: Alia Bhatt
The actress, who is awestruck by her passion, says, “She has such clarity on how she wants things; her eye for detail is amazing. She is running the show single-handedly and is doing a great job. Her passion is infectious.”

Furious on the system of actors getting stereotyped in Bollywood, To this Alia said, “I find it ridiculous when people subject actors to a cast system. 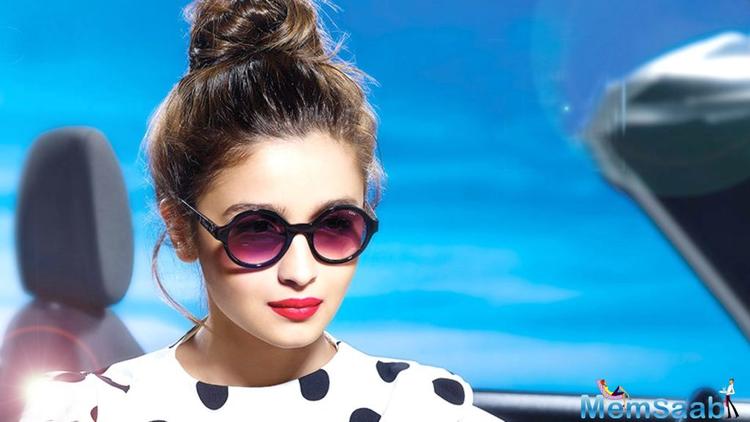 In This Image: Alia Bhatt
She continued, We are all here to act and the better the actor, the better the film will turn out. Vicky is fantastic. He might not have done many films, but I was sold when I saw him in ‘Masaan’ (2015). He is a better actor than me.”

Further, she said, “I don’t need superstars to lean on. I need good scripts and co-stars who bring out the best in me. 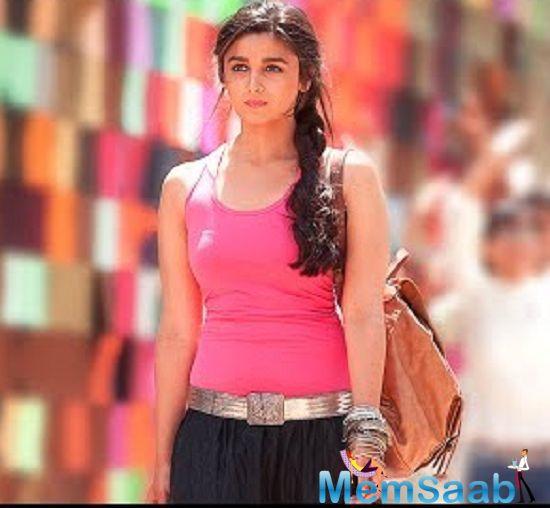 In This Image: Alia Bhatt
Cinema can’t be categorized into offbeat and mainstream. A masala flick or a niche film, at the end of the day, it’s just content for people. What is good, will always work as long as it’s made within the budget.”

Alia is one such actress, who has balanced her moves wisely in this film game. 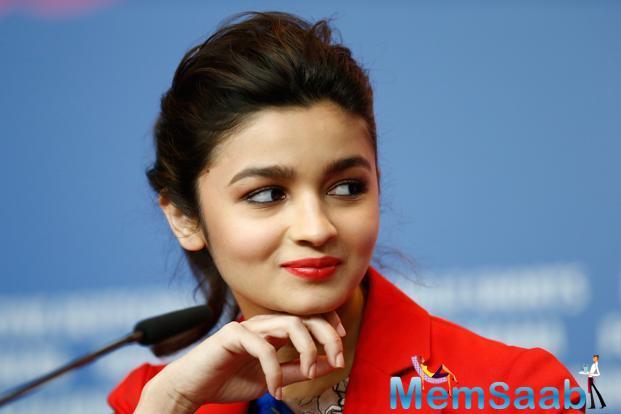 In This Image: Alia Bhatt
If she has commercially successful Badrinath Ki Dulhania’ and many others in that category, on the other hand, she also has critically acclaimed films like ‘Highway’ and ‘Udta Punjab on her name.

When the young sensation was prodded about her selection of films being a calculated one, she retorts, My choices aren’t like chess moves. 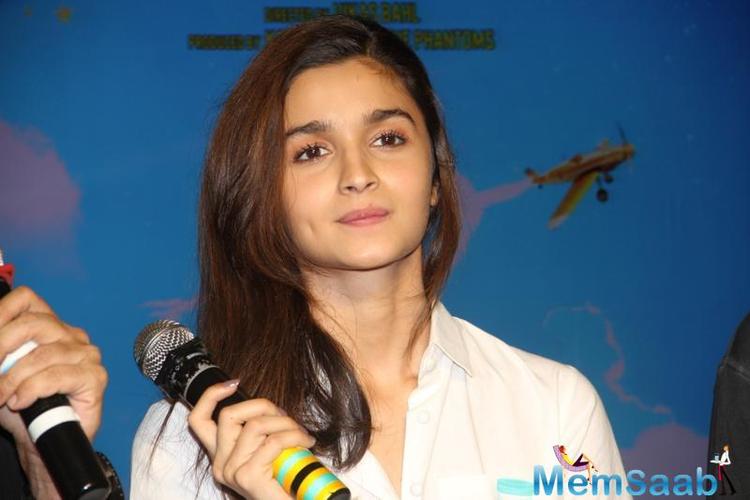 In This Image: Alia Bhatt
“I do films for myself. I enjoy everything that appeals to my instinct. I want to be both sides of the coin, and effortlessly play everything that catches my attention.”She concluded.