Sadak 2 is an upcoming Indian Hindi-language drama film film directed by Mahesh Bhatt and produced by Mukesh Bhatt under their banner of Vishesh Films. The film is the sequel to the 1991 film Sadak starring Sanjay Dutt and Pooja Bhatt. The sequel stars Sanjay Dutt, Alia Bhatt, Pooja Bhatt, and Aditya Roy Kapur.

Aligned with a plot that apparently sees Alia Bhatt’s character as ‘a woman in search of truth’, the actor, we learn, is set to wear minimal makeup in her upcoming home production, Sadak 2. 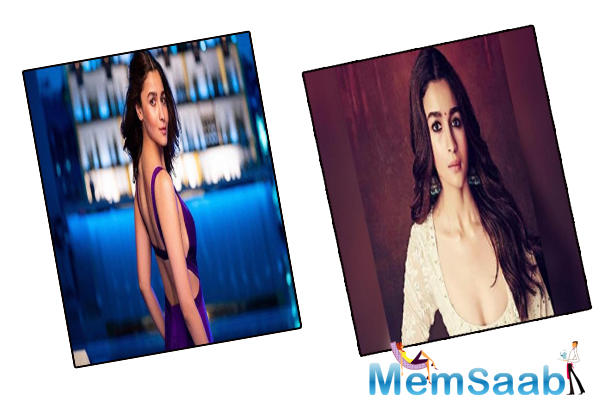 In This Image: Alia Bhatt
It was following an extended look test that Bhatt, along with makeup artiste Puneet Saini, opted for the minimal look. A production unit tells mid-day, “In the first schedule, her face donned a naked appearance. For the first few days of the leg, she was ready in 25 minutes. The team is using a light primer base with the foundation to create a dewy effect. There will be a light rose blush on the cheekbones, coupled with kohl in her eyes, and a nude satin pink lipstick.”

In a project that marks father Mahesh Bhatt’s return to direction after 20 years, Bhatt’s character — along with an aide, played by Sanjay Dutt — is reportedly on a tryst to expose a powerful godman. 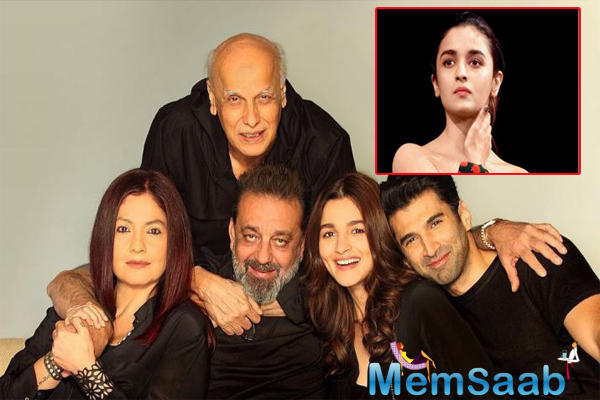 In This Image: Mahesh Bhatt, Alia Bhatt, Sanjay Dutt, Pooja Bhatt, Aditya Roy Kapur
The actor has been juggling the shoot of the film along with the Ranbir Kapoor-starrer Brahmastra. This isn’t the first time that Bhatt has ditched enhancers for her on-screen acts. After winning acclaim for doing so in Highway, she sported bare minimum products for her act as a drug addict in Udta Punjab and a spy in Raazi.