Alia Bhatt is busy with her film shoots post her...

With Bollywood getting back to the grind, film shoots have also increased in the past few months. Although the lockdown brought shoots to a standstill for several months, things are slowly looking up for the film industry. Several stars have shot for films and shows in the last few months, and more will follow suit.

In fact, Alia Bhatt was among the first to resume shooting after the long break. 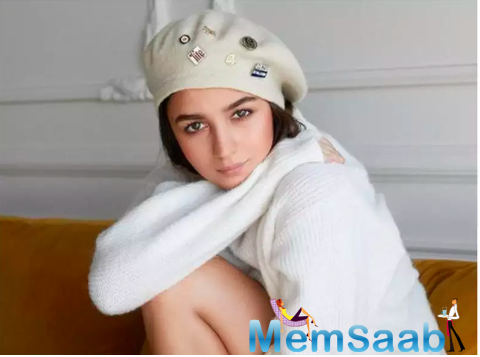 In This Image: Alia Bhatt
And post her family vacay to Ranthambore to ring in the new year, the actress has immersed herself in work.

She is currently busy shooting for Sanjay Leela Bhansali’s much awaited ‘Gangubai Kathiawadi’. 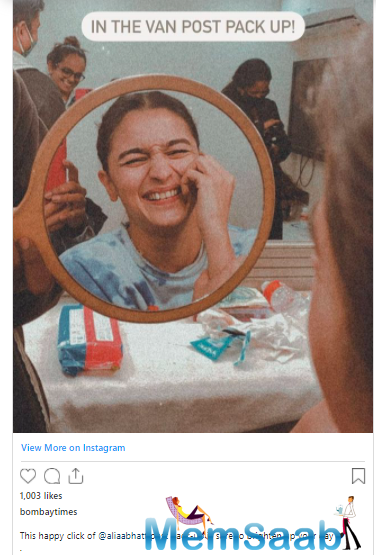 In This Image: Alia Bhatt
An upcoming schedule of the film includes scenes in which Alia’s character will be seen giving rousing speeches. The scenes, which were to be filmed last week had to be postponed after rains played spoilsport in Mumbai. Apart from ‘Gangubai Kathiawadi’, Alia also has the much-delayed ‘Brahmastra’ in her kitty. The Ayan Mukerji directorial will also feature Ranbir Kapoor, Amitabh Bachchan and Mouni Roy. Mounted on a lavish scale, the film has been delayed several times due to a variety of reasons. Reports suggest that the makers are hoping to release it later this year once the Covid situation in the country improves further.