Ali Fazal talks about his prep for Tigmanshu Dhulia’s Milan...

Six years after being involved in a musical chair of sorts — as the film jumped from one actor’s lap to another’s — Tigmanshu Dhulia’s Milan Talkies finally went on floors in Lucknow yesterday.

Evidently ecstatic to return to his hometown, lead actor Ali Fazal says he took to the film with renewed vigour. 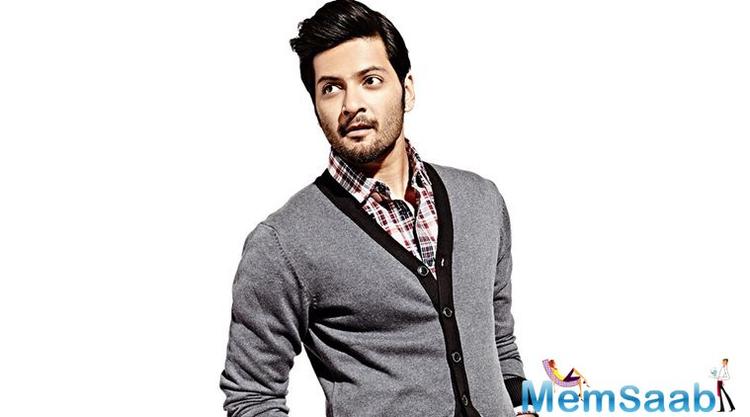 In This Image: Ali Fazal
While there has been sufficient speculation about the actor’s role in the romance drama, Fazal refuses to divulge details. However, in a chat with mid-day, he spills the beans on his preparation for the film, which also touches upon the plight of single screen owners in the age of multiplexes. “I am connecting with owners of single screens, and other people who have worked in theatres. This includes the ushers, and those who operate the reels,” says the actor, who has also apparently met trade pundits to learn of their operations. “Growing up in Lucknow, I visited several single screens, so I am refreshing my memories. It is an interesting process.”

Meanwhile, Ali Fazal also shed weight for his part, since he needed to look lean for the film. “I recently wrapped up Mirzapur, which needed me to look muscular. So, it took me some time to lose the pounds.” 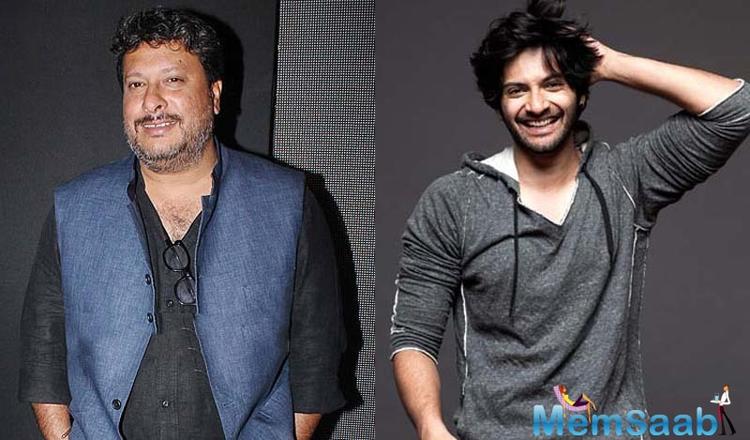