Ali Fazal may have had to postpone his nuptials with actress Richa Chadha, but that hasn’t dampened his spirits. The couple was supposed to tie the knot in April last year, but had to defer their plans after the nationwide lockdown was implemented to curb the spread of coronavirus.

The latest reports suggest that the couple will now tie the knot in 2021 and the dates have already been finalised. 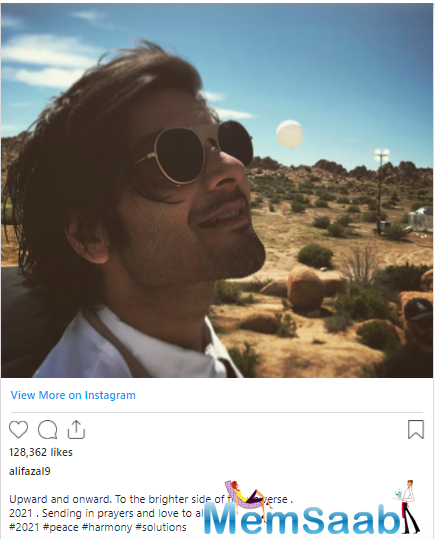 In This Image: Ali Fazal
On the work front, Ali recently admitted that his war film, ‘Codename Johnny Walker’, which will see him in the lead role, will take time to get back on track given the severe pandemic situation in the UK. The Hollywood film is reportedly based on interpreter Johnny Walker, who worked for the US Navy Seals on missions across Iraq. The film was supposed to start shooting in February in the UK, but it will be a while before that happens since the team will have to create a bio-bubble for the entire cast and crew to ensure safety. However, in an interview, Ali revealed that filming could even take place outside the UK if required. Given that outdoor locales will form a crucial part of the story, filming will now commence only in September, he said.

Apart from this, Ali also has ‘Death of The Nile’ in his kitty. 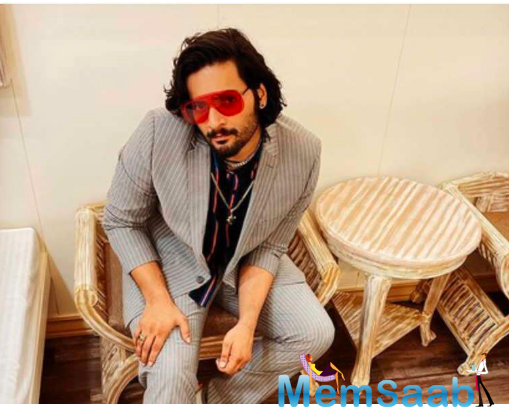 In This Image: Ali Fazal
The mystery thriller has been directed by Kenneth Branagh and will most probably release around September this year.