Ali Fazal: Fukrey Returns is fast-paced with lot of action

Ali Fazal: Fukrey Returns is fast-paced with lot of action

Fukrey Returns, which is sequel of 2013 comedy drama film Fukrey, is scheduled to release on Friday

Ali Fazal, who is the part of the movie, says the upcoming film “Fukrey Returns” will be action-packed and fast-paced as compared to its first instalment — “Fukrey”. 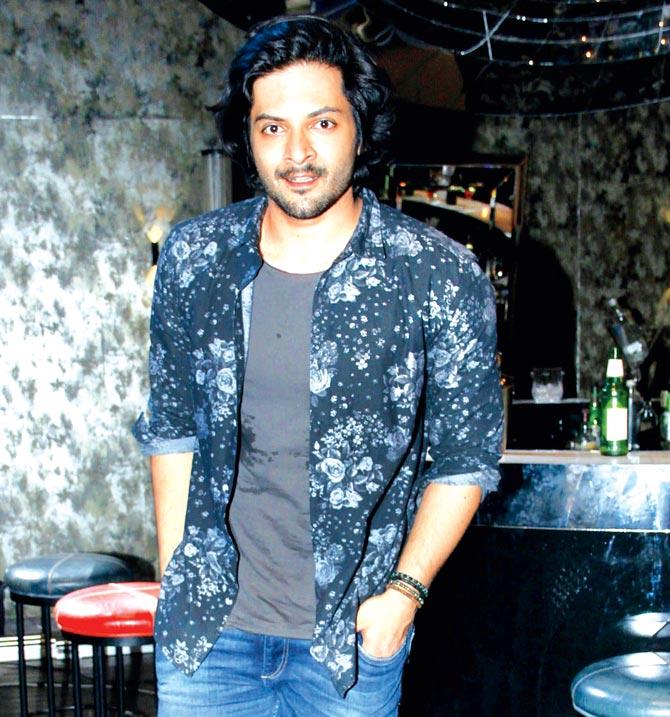 In This Image: Ali Fazal
“‘Fukrey’ released three years ago and many things have changed since then. My role will be far more interesting this time around and that was one of the first questions I asked my director (Mrighdeep Singh Lamba) as my character was boring in the first film, so I discussed the character graph with him in detail and understood the development of my character in ‘Fukrey Returns’,” Ali said in a statement

This time, the story is fast-paced and there’s a lot of action. 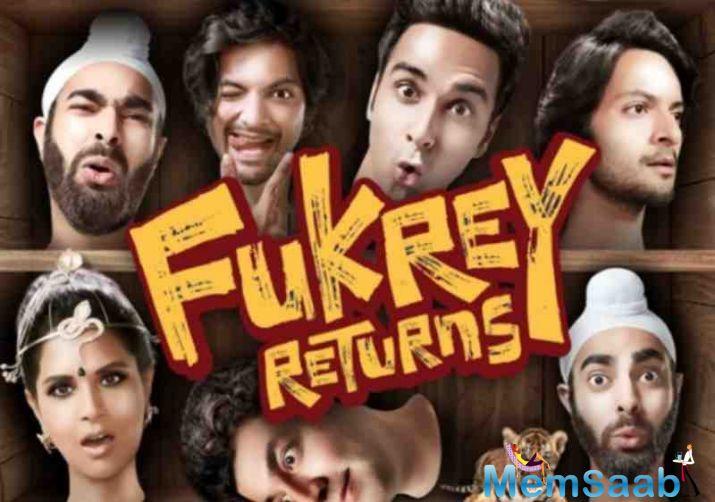