Tiger Zinda Hai is an action film directed by Ali Abbas Zafar. It’s the sequel to the 2012 movie Ek Tha Tiger and the second installment of Tiger film series. It will be released on 22 December 2017. 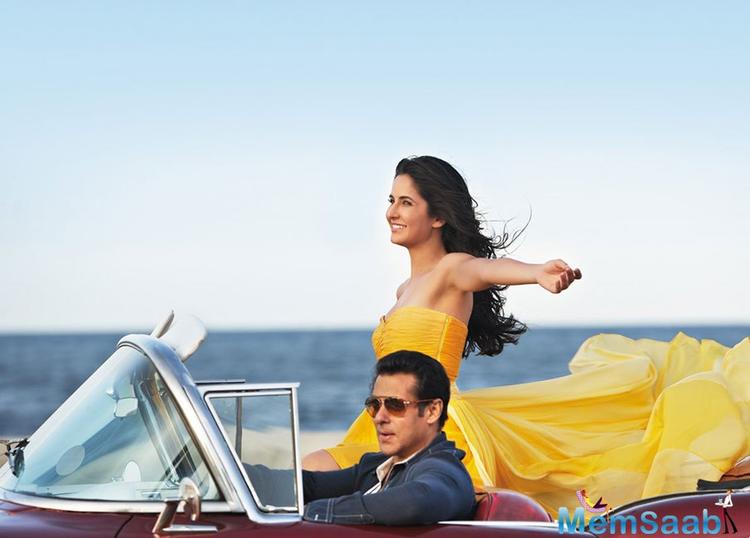 In This Image: Salman Khan, Katrina Kaif
“Butterflies in stomach and lots of excitement, packing for sub-zero freezing locations ‘Tiger Zinda Hai‘. It’s going to be fun,” Zafar posted on Twitter on Sunday,

But he is not giving the exact location of where he is shooting. 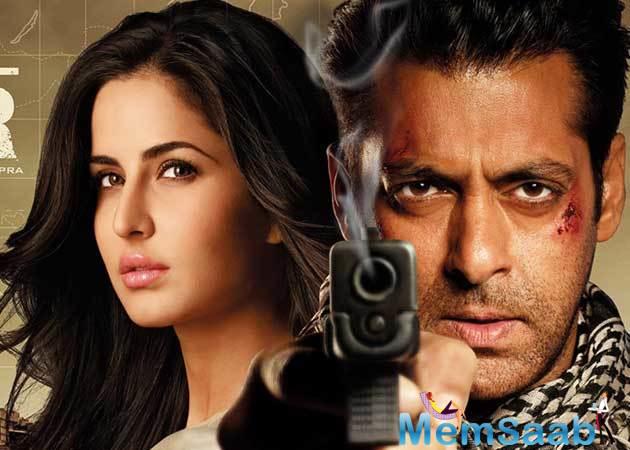 In This Image: Salman Khan, Katrina Kaif
Salman will return to share screen space with actress Katrina Kaif in the picture. The shooting of Tiger Zinda Hai started in Morocco.

The upcoming film is a sequel to 2012 film Ek Tha Tiger, which was led by Kabir Khan. 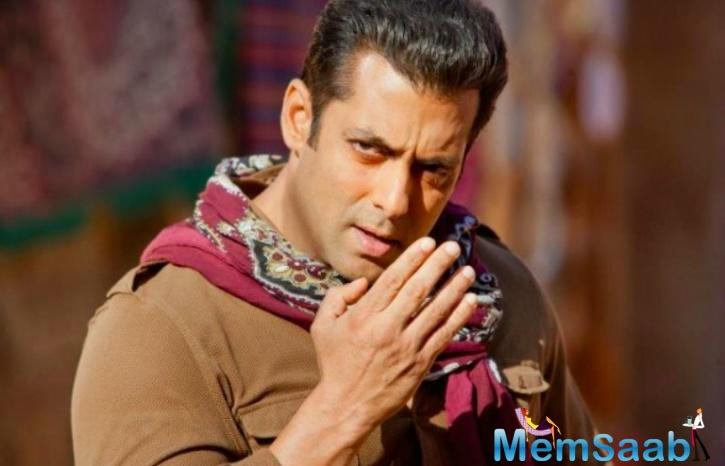 In This Image: Salman Khan
Ek Tha Tiger centered on the life of an Indian spy of RAW (Salman), code-named Tiger, who falls in love with a Pakistani spy from ISI (Katrina) during an investigation and how Tiger’s ideology and principles change over time.

On March 2, Zafar shared a screenshot of a Skype video call, where he was talking to six people from six different parts of the world.

In This Image:
“Countdown to the shoot begins as the crew from six different countries does a Skype call ‘Tiger Zinda Hai‘, technology makes the world so small,” he wrote alongside an image.