Alankrita Shrivastava speaks on her journey with Lipstick Under My...

Alankrita Shrivastava speaks on her journey with Lipstick Under My Burkha

The most controversial film of the year Lipstick Under My Burkha‘ is directed by Alankrita Shrivastava and she speaks of her journey with the film.

And the flick has won accolades in festival circuits, and finally back home, it was mired in contention since it first began hitting headlines. 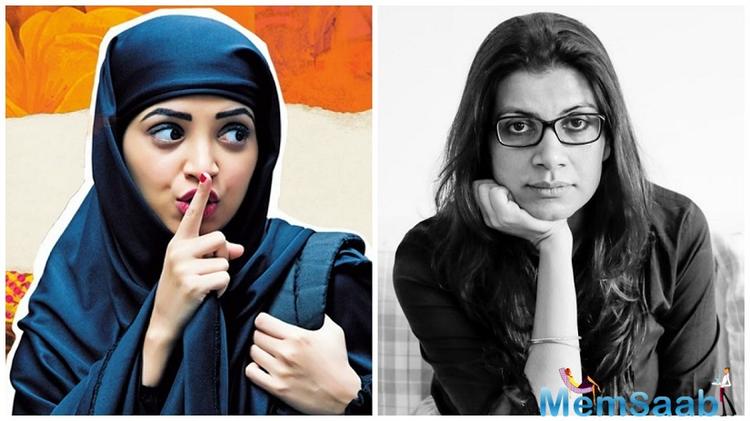 In This Image: Plabita Borthakur, Alankrita Shrivastava
Unimpressed by the bold storyline, which follows four women across age groups, who rediscover themselves, as they search for freedom, the Censor Board chief Pahlaj Nihalani had refused to certify the film.

Alankrita outlined the journey, “The Examining Committee was divided in its opinion, so, we approached the Revising Committee. 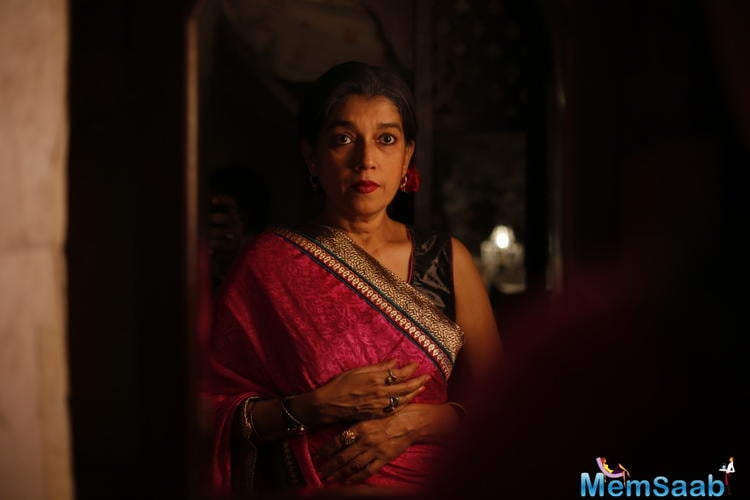 In This Image: Ratna Pathak
“Nihalani, who was present at the screening, made me feel like a criminal. Ideally, the CBFC committee and the director should sit across the table and discuss the concerns objectively. But, in India, your fate is declared like a judgment” she added.

Talking about women being objectified in the Indian society anyway, Alankrita explained, “There’s enough sexualised content in Indian cinema, but it passes because it caters to men.

In This Image: Alankrita Shrivastava
She continued, “Skimpily-clad women dance for men as the cameras follow their bodies, like the male gaze would. That’s the sort of content that’s a hit here. The culture we are creating is obnoxious. Even women are beginning to think as per patriarchal norms. Cinema and society work in a vicious cycle.” 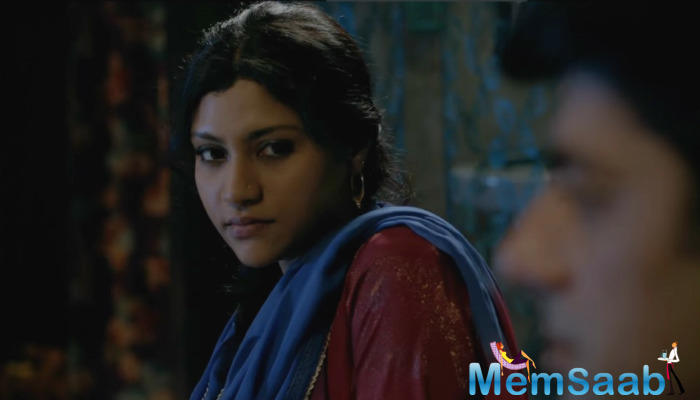 In This Image: Konkona Sen Sharma
Produced by Prakash Jha, Directed by Alankrita Shrivastava, Lipstick Under My Burkha will release on July 21, 2017.