Akshay Kumar puts together a face off with Robert Downey...

Akshay Kumar puts together a face off with Robert Downey Jr; shares his opinion about Avengers: Endgame

Akshay Kumar puts together a face off with Robert Downey Jr; shares his opinion about Avengers: Endgame

Akshay Kumar decided to pull off a fashion face-off with none other than Robert Downey Jr. And well, looks like we might not have a clear winner here. 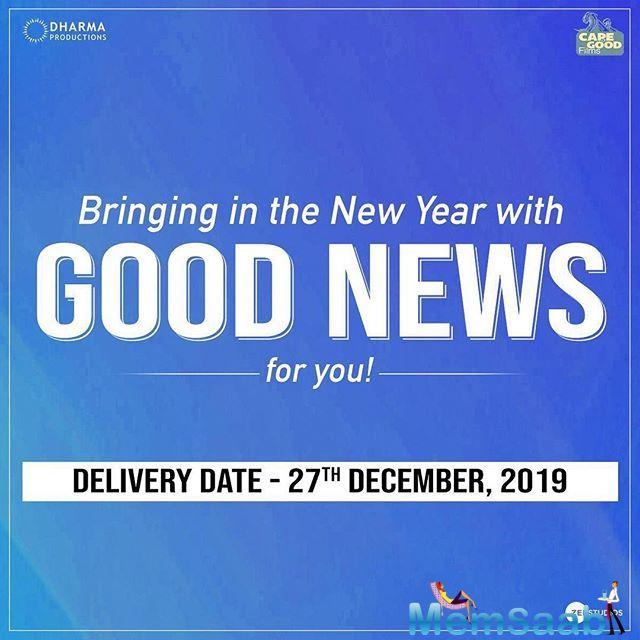 In This Image:
Avengers: Endgame has become a major rage amongst the whole of the world, and well, India is no less behind in the same. The movie has managed to create records both at the box office and otherwise. The movie that released on April 26, 2019, has fans flocking to the theatres to catch the show as soon as possible, of course in an attempt to stay away from spoilers. And well, looks like Akshay Kumar is in total awe of the movie as well.

And while that is there, the actor also spotted something and he shared the same on social media. 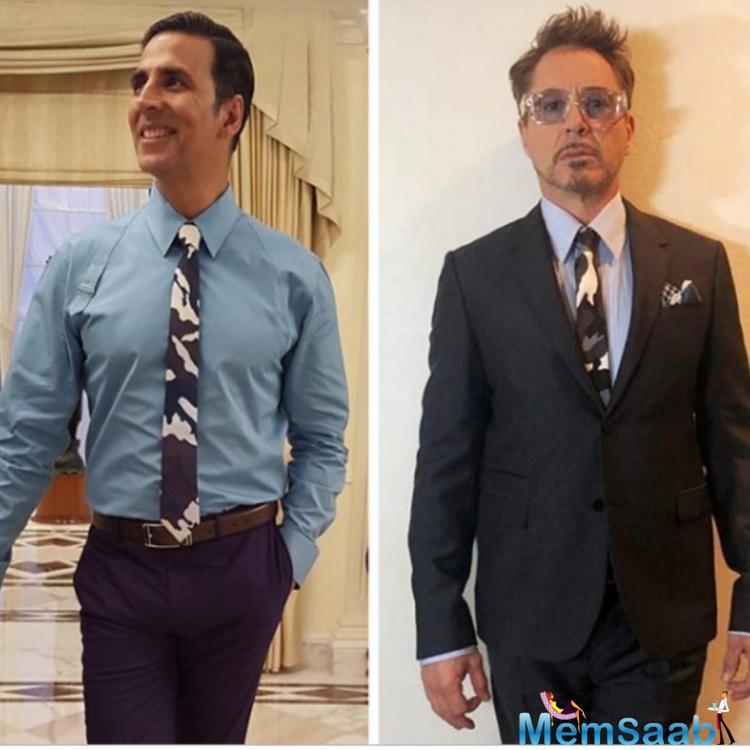 In This Image: Akshay Kumar, Robert Downey Jr
He found out Robert Downey Jr aka Iron Man sporting the same Givenchy tie as his and it did not take much time for him to put it out there. The actor also asked fans as to who pulled it off better, and we don’t think there is going to be a clear winner here. Akshay looked dapper and Downey pulled off the classic suit look just fine.