Akshay Kumar: Keep changing my image as I’m a greedy...

Going by the success of his movies, one would imagine that Akshay Kumar has cracked the box-office formula. And yet, look closely at his offerings, and they are anything but formulaic.

With his interesting choice of movies — that range from a historical in Kesari to a sci-fi drama in Mission Mangal — Kumar has stayed relevant, giving the younger crop of actors a run for their money. 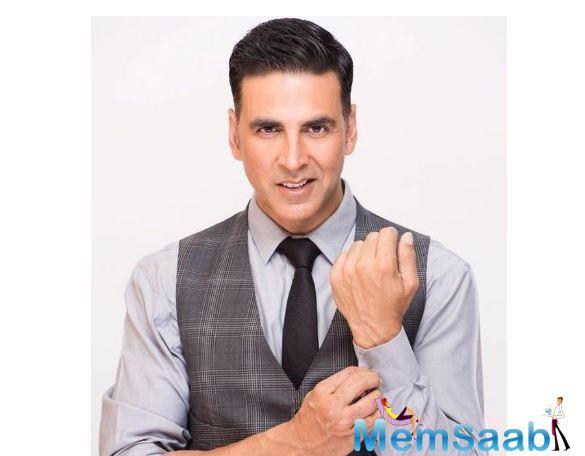 In This Image: Akshay Kumar
“It’s fun to reinvent. I get bored easily; I learnt this early on in my career when I was doing only action films. Filmmakers were not offering me anything different,” recounts the superstar of the days when he was itching to break his Khiladi Kumar image. “Fortunately, Hera Pheri [2000] turned things around, and since then I am trying to explore different genres. I am a greedy actor. If I am constantly changing my image, it is because I am enjoying it. I am not doing it to set an example. ”

After four releases in 2019, the coming year will be just as busy for Kumar with Sooryavanshi, Laxmmi Bomb, Prithviraj and Bachchan Pandey. 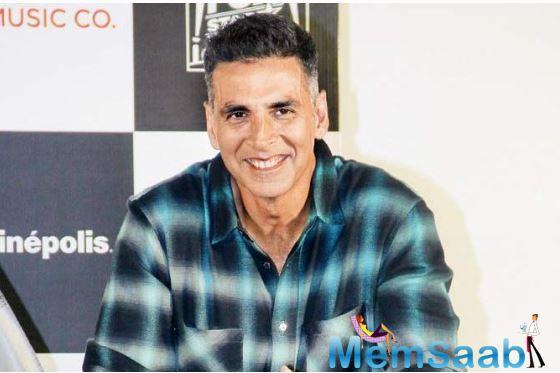 In This Image: Akshay Kumar
“From action to horror to comedy and romance, I am blessed to have such diverse films.”

Before he steps into 2020, Kumar will round off this year with Good Newwz that sees him reunite with Kareena Kapoor Khan. The film adopts a humorous approach to tackle the sensitive issue of IVF. 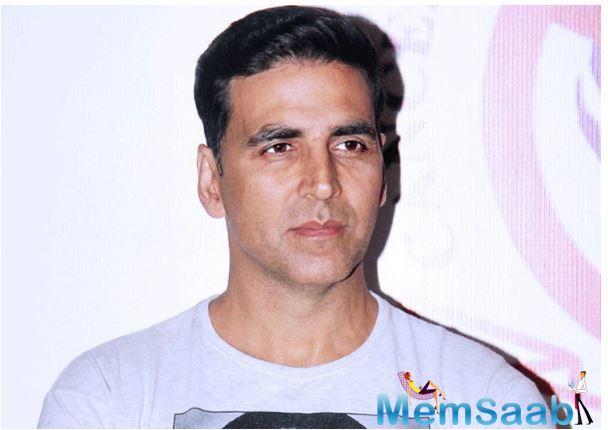 In This Image: Akshay Kumar
“We have been careful [not to offend anyone], like we were while making Toilet [Ek Prem Katha, 2017]. But the incident that we are depicting [mix-up of sperms] has happened in real life. IVF is an important subject, especially for families who cannot have children. Many working women who thought they would have to give up on their careers as their [biological] clock was ticking feel relieved because they have an option. Eight million babies have been born through [the assisted reproductive technology].”