Akshay Kumar has to say this when asked about ‘Laxmmi...

Akshay Kumar has to say this when asked about ‘Laxmmi Bomb’ clashing with Salman’s ‘Radhe’:

Akshay Kumar starrer Laxmmi Bomb and Salman Khan’s Radhe will have a date clash at the Box Office. The two big-budget, big banner films will be going against each other head-on at Eid 2020. As per reports, Khiladi Kumar said that he has witnessed many clashes in his career of over three decades. 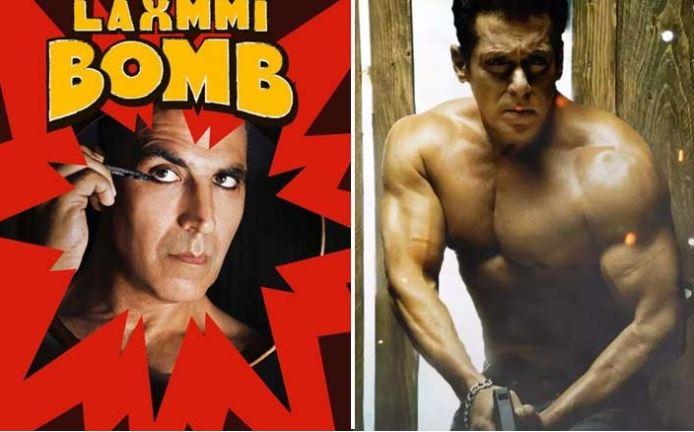 In This Image: Salman Khan, Akshay Kumar
Salman Khan starrer gangster-thriller-action drama Radhe had an Eid 2020 release date, which was announced much in advance. Unfortunately, makers of Laxmmi Bomb also decided to release the film on the same day due to the unavailability of dates. Akshay Kumar also spoke to a news publication recently, informing that the team has recently wrapped up the shoot of Laxmmi Bomb and is excited about the release.

There is scope for more films to release on Eid: Salman Khan 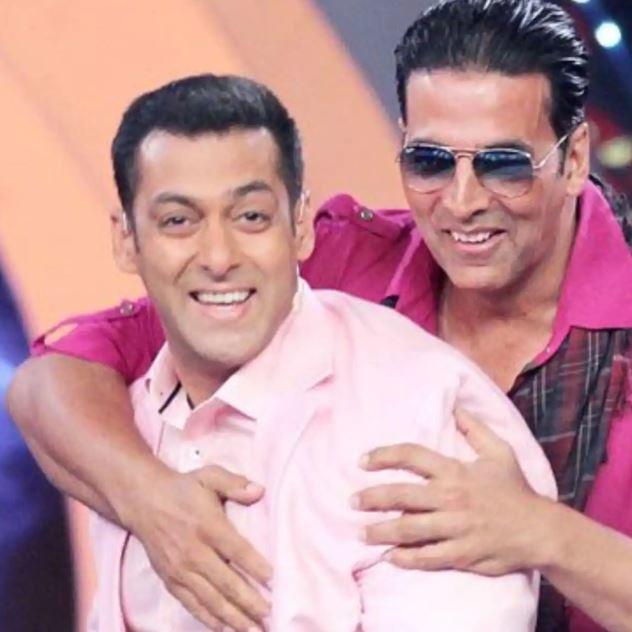 In This Image: Salman Khan, Akshay Kumar
Talking about the clash, Salman Khan had earlier told Mumbai Mirror that there is scope for more films to release on Eid. Apart from this, Laxmmi Bomb is the remake of Tamil horror comedy Kanchana and is directed Raghava Lawrence. The film also stars Kiara Advani in a key role. In “Laxmmi Bomb”, Akshay plays a character that will be possessed by a ghost of a transgender.