Akshay Kumar goes back to doing movie on social cause...

The year began with Akshay Kumar promoting the social cause of hygiene during periods by doing ‘Padman’.

Apart from reaching out to people to use sanitary pads, his movie was backed by his own wife Twinkle Khanna, who in fact convinced him to do the movie. 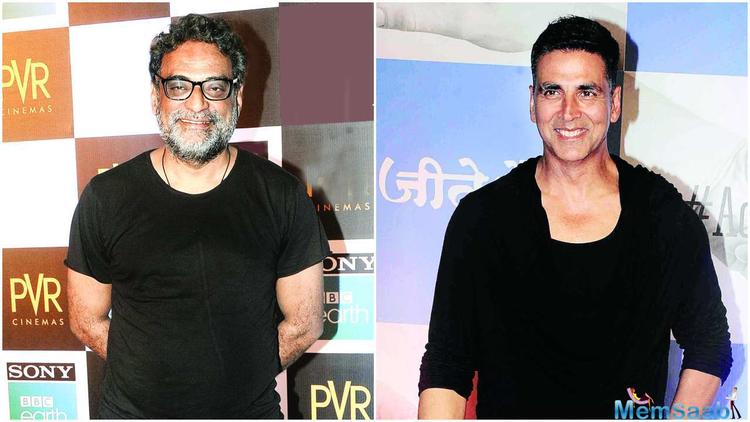 In This Image: Akshay Kumar, R Balki
Padman’ is also directed by R. Balki, who is most remembered for Amitabh Bachchan-Tabu starrer ‘Cheeni Kum’.

Reportedly Balki and Akki are all set to collaborate once again for a film on social cause which has been titled ‘Mahil Mandal’.

In This Image: Akshay Kumar, R Balki
An industry source informed DNA, “The film is being called Mahila Mandal. In keeping with its title, it revolves around women. Nonetheless, the role that Akshay plays is of immense significance.”