Akshay Kumar finds his mentors in Zakir Khan and Hussain...

by Naved Qureshi 4 years ago4 years ago
13views
0

Earlier, there was a report that, Akshay Kumar is all set to play a super judge on The Great Indian Laughter Challenge which goes on air towards the end of September. 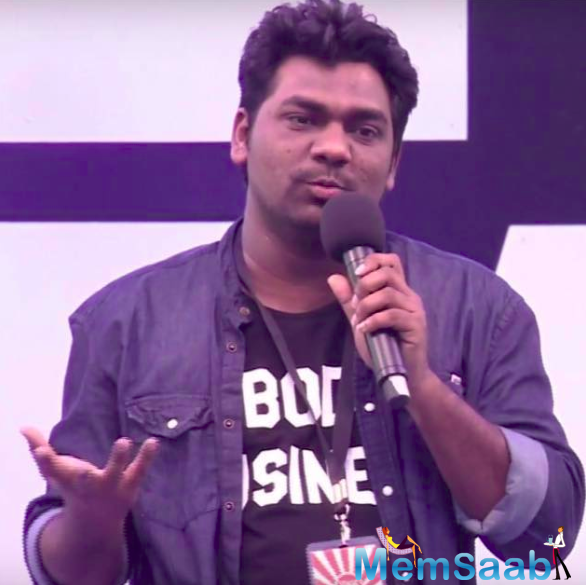 In This Image: Zakir Khan
The actor had also long, detailed discussions with the channel before flying off to the UK to shoot for Reema Kagti’s sports drama ‘Gold’.

Now, a source says, two mentors for the show have been finalized. These include popular stand-up comedians Zakir Khan and Hussain Dalal. The channel is still scouting for a third mentor, who will be a woman. 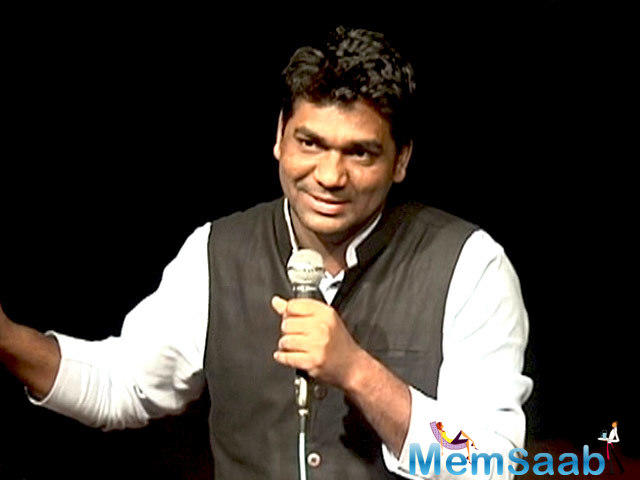 In This Image: Zakir Khan
Confirming the news, Zakir said, “Yes, I’m onboard as mentor. It was a huge challenge for me to transform comedy, which was a passion, into a full-time profession. This show offers comics a platform to create their own identity through their content.”

He admitted that it would not be easy churning out fresh content so quickly.”Comedy involves two things –punchline and presentation. Even a mediocre joke can be hilarious depending on how you tell it. 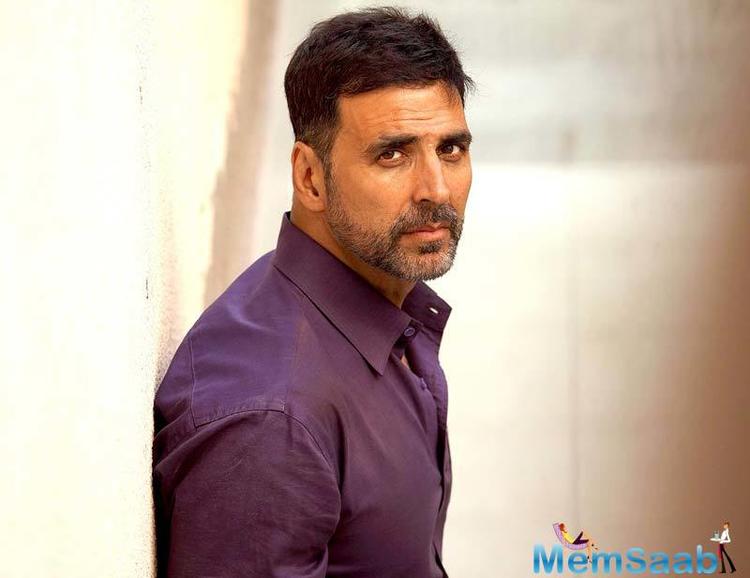 In This Image: Akshay Kumar
We are looking for comedians who can make people laugh not only while the joke is being told, but even a couple of hours later where you remember it,” he informed.

Hussain Dalal, who has written the dialogues for films like ‘Yeh Jawaani Hai Deewani’ and ‘2 States’ added that in a country like India humour is everywhere. 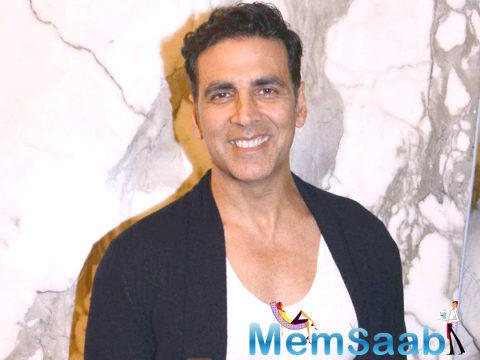 In This Image: Akshay Kumar
But, he rues, over the last few years, we have been more impressed by the west. “Comedy has become a rich man’s sport.” It’s all about going to the bar and with a half-drunk audience listening to demeaning jokes about India in English, he grouses.”We aim to change that with this show and are looking for talent who can talk about real Indian problems and still be funny.”

The comedy show will replace Remo D’Souza’s ‘Dance Plus 3’, in a weekend slot as its format is somewhat similar to the talent hunt show which is currently on air. 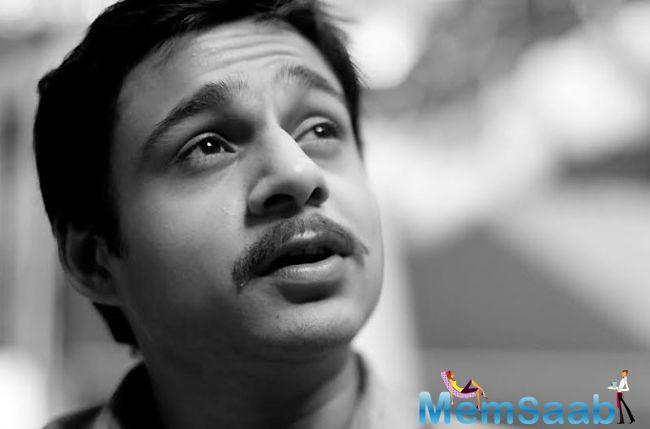 In This Image: Hussain Dalal
Akshay being the judge will be have the final say on who goes ahead in the competition.