Akshay Kumar ‘challenges’ who can prove his meeting with Gurmeet...

Akshay Kumar ‘challenges’ who can prove his meeting with Gurmeet Ram Rahim, Sukhbir

In This Image: Akshay Kumar
Kumar issued the denial a day after the SIT, probing the 2015 police firings at Behbal Kalan and Kotkapura in Faridkot at mobs protesting the state-wide sacrilege incidents, summoned him along with former Chief Minister Prakash Singh Badal and SAD chief Sukhbir Singh Badal. “It has come to my knowledge that some rumours and false statements are being loosely made on social media about my involvement with a person named Gurmeet Ram Rahim Singh in the context of a fictitious meeting involving Sukhbir Singh Badal,” Akshay tweeted Monday.

“With all humility, I would like to state the following facts. I have never ever met Gurmeet Ram Rahim Singh in my life, anywhere. 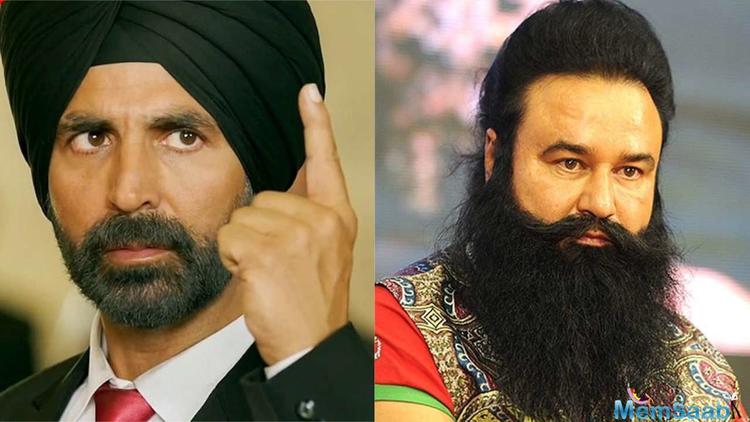 In This Image: Akshay Kumar, Gurmeet Ram Rahim
I learnt from social media at some point that Gurmeet Ram Rahim Singh resided for a while at some place in my locality Juhu in Mumbai but we never crossed each other’s paths,” Akshay said on micro-blogging site. “Over the years, I have dedicatedly made films, promoting the Punjabi culture and the rich history and tradition of Sikhism through films like Singh is King, Kesari (based on the battle of Saragarhi) etc. I am proud of being a Punjabi and have the highest regard for the Sikh faith. I shall never do anything that would even remotely hurt the sentiments of my Punjabi brothers and sisters for whom I have the utmost respect and love,” tweeted Kumar.

“My statement above is the utmost and absolute truth. I challenge anyone who can prove it otherwise,” he added. 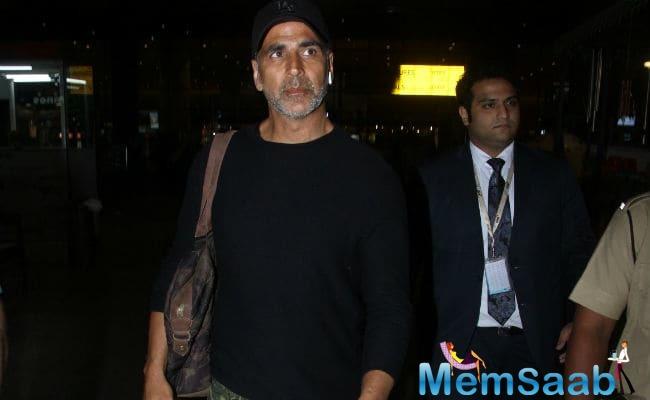 In This Image: Akshay Kumar
Actor Kumar’s name figures in the Justice Ranjit Singh Commission report on the sacrilege incidents. The report was tabled in Punjab assembly in August. The report claimed Gurmeet Ram Rahim Singh had met former deputy CM Sukhbir Singh Badal at the actor’s flat in Mumbai in 2015 in connection with the release of the Dera Sacha Sauda sect head’s movie ‘MSG’.

The meeting was allegedly held before the Dera chief was pardoned in a blasphemy case. 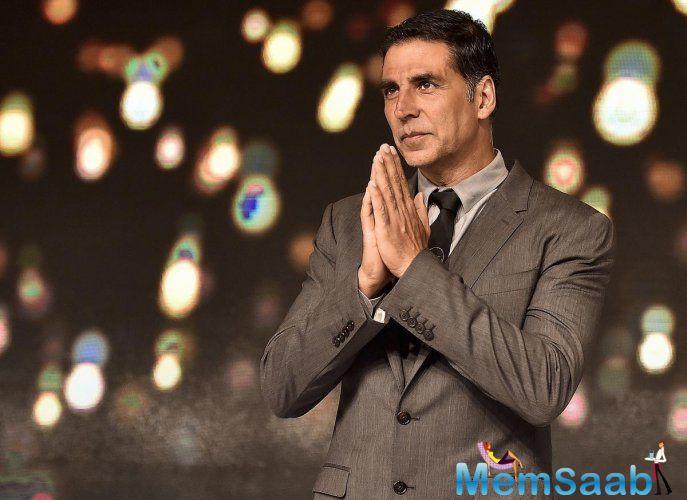 In This Image: Akshay Kumar
The movie MSG could not be released in Punjab in September 2015 because of an edict by the Akal Takht against it. Akshay Kumar, however, had denied having met Dera Sacha Sauda sect head even then. SIT member Kunwar Vijay Pratap Singh, an inspector general of Punjab police, has issued separate summonses to the Prakash Singh Badal, Sukhbir Singh Badal and Akshay Kumar on behalf of the SIT.

While the senior Badal has been asked to appear before the Punjab Police SIT on November 16, the junior one has been summoned on November 19. 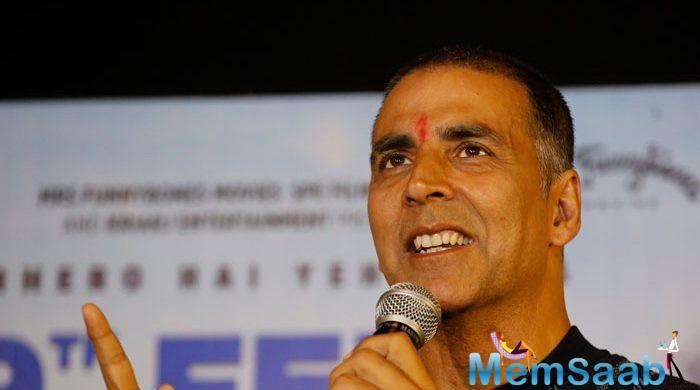 In This Image: Akshay Kumar
Akshay Kumar has been asked to appear before the SIT on November 21. The three have to report to the SIT at the Amritsar circuit house. IGP Singh said the summonses relate to the investigation of cases involving various incidents of sacrilege in 2015. The summonses have been issued under the section 160 of the CrPC, requiring the attendance for investigation, relating to the Bargari sacrilege case and the Behbal Kalan and Kotkapura police firing incidents. The summonses say, “The presence of the aforesaid person is necessary for the purpose of inquiry into the above-mentioned offence and the person summoned needed to give such information relating to the said alleged offence as he may possess.”