Akshay Kumar was speaking at the trailer launch of Nanak Shah Fakir. When asked if he thinks the teachings of Guru Nanak should be adopted by all politicians who try to use religion to create vote bank politics, he told reporters, “I believe in it thoroughly. There is only one God and that God is yours. To bring religion into everything…it is not done. I hope everyone follows that.”

On whether he thinks that Bollywood was the most secular industry, the Padman actor said, “Yes.” 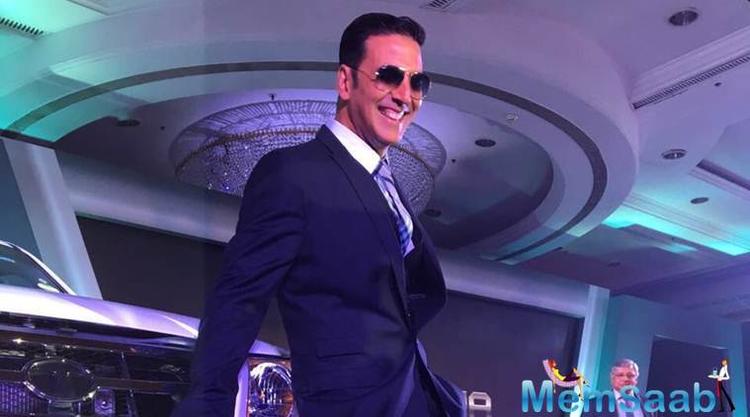 In This Image: Akshay Kumar
The National Award-winning actor said he had been associated with “Nanak Shah Fakir” since over a year as he believed in the message of the film that there is only one God. “This is such a film that I saw one-and-half years ago, this is the only film I saw twice on the same day once with my mother and the other time I saw it alone. It is a beautiful film with a beautiful belief,” he added.

There were reports that Narendra Modi, during his tenure as the chief minister of Gujarat, had come to the rescue of the makers while they were shooting in his state. 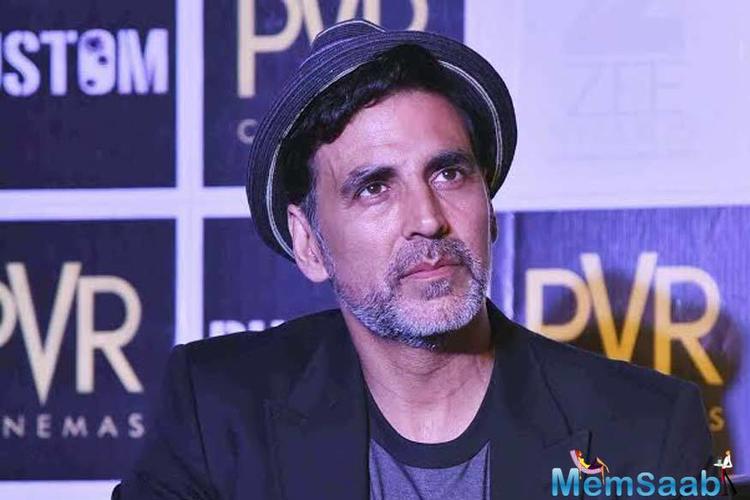 In This Image: Akshay Kumar
When asked about it, producer Harinder Sikka said, “It’s a very difficult thing to say, but some NGO did come ahead for our support.” 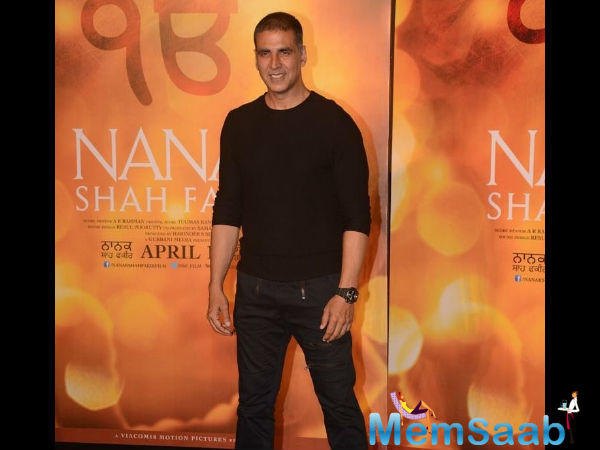 In This Image: Akshay Kumar
That time we had called the CM and later he got things approved for us,” the producer said. Sikka thinks that after going through the hardships of shooting for the film, there was some spiritual guiding force, who was helping him make the film. “The film is directed by Guru Nanak,” he added.

The film, which is distributed by Viacom 18 Motion Pictures, is set to release on April 13. 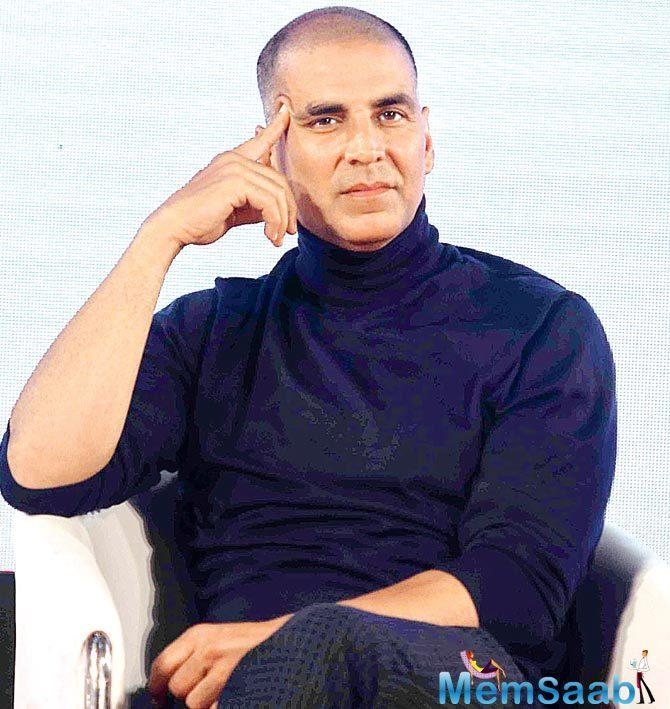 In This Image: Akshay Kumar
Meanwhile when asked if he is still a part of Mughal, in which he is said to play the part of late Gulshan Kumar, Akshay Kumar said, “I myself don’t know yet.” There have been reports that Akshay had walked out of this film.