Three years after the Shiromani Gurdwara Parbandhak Committee (SGPC) called for a ban on Nanak Shah Fakir a week after its release, the film is set to hit the screens again. 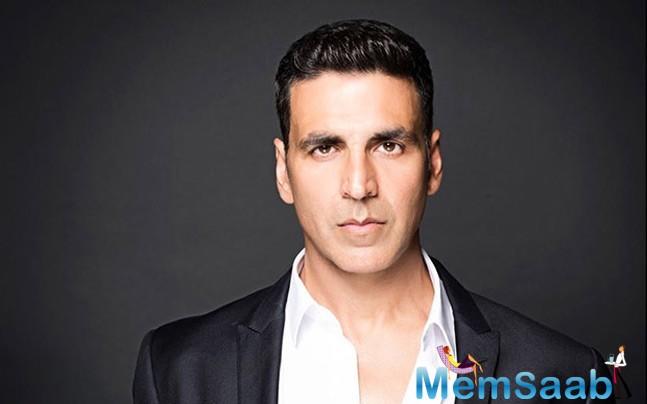 In This Image: Akshay Kumar
Revolving around Guru Nanak’s journey across the globe, the project will be supported by Akshay Kumar.

In 2015, Nanak Shah Fakir producer, Harinder Sikka, had a tough time procuring the green light from the Central Board of Film Certification (CBFC). 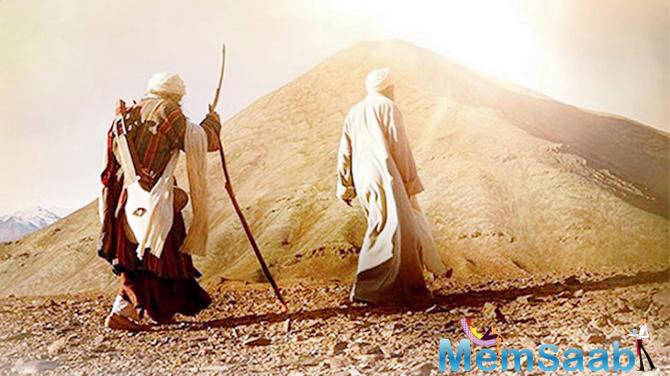 In This Image:
After the movie hit screens, the SGPC protested against it and demanded major alterations, forcing the makers to pull the film out from the theatres in a week. Akshay Kumar cheered for the project when it bagged three National Awards in 2016, encouraging Sikka to rope him in as the goodwill ambassador for the movie. The actor will take a break from the ongoing schedule of his next, Kesari, to unveil the new trailer of Nanak Shah Fakir in the city this Friday.

When contacted, Sikka said, It is kind of Akshay to support our film and launch its trailer. His help means a lot to us. 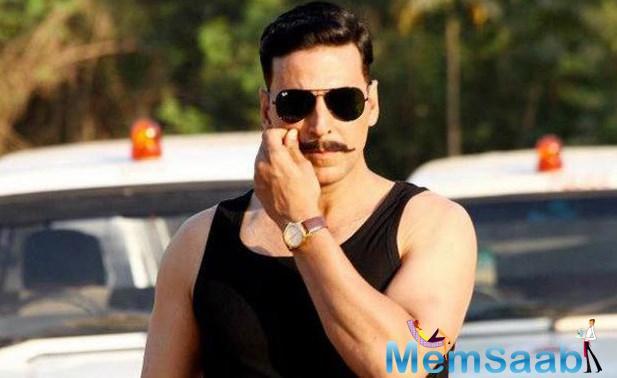 In This Image: Akshay Kumar
Our movie spreads the message of love and goodness. It follows Guru Nanak Devji’s journey across the globe, spreading the message of Ik Onkar, equality of all religions, castes and genders.